I flew up to Shelter Island, New York recently to visit my very good friend and her fiance Tricia & Stephen.  Stephen moved up to Shelter Island for work.  Tricia, following the love of her life, followed suit.  I was so incredibly excited when they asked us to photograph their engagement session in New York!  The following are a couple of highlights from the day and an interview with Tricia, the bride to be!

What decisions went into choosing your location for your engagement session?  We just moved to Shelter Island and will be starting our lives together here, so we wanted the pictures to represent our new life. The island has so many different elements to it. From beaches, to nature preserves, to our first home, we wanted capture life in this beautiful and unique place. 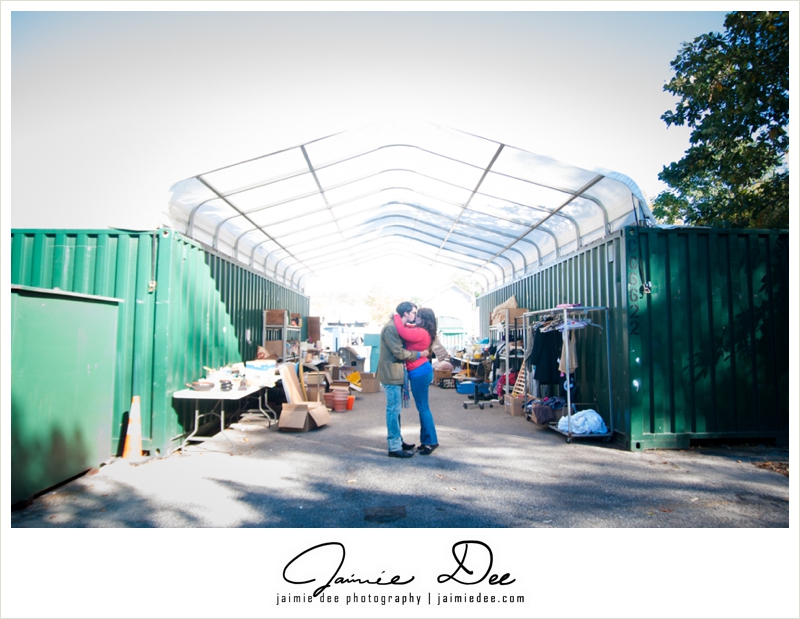 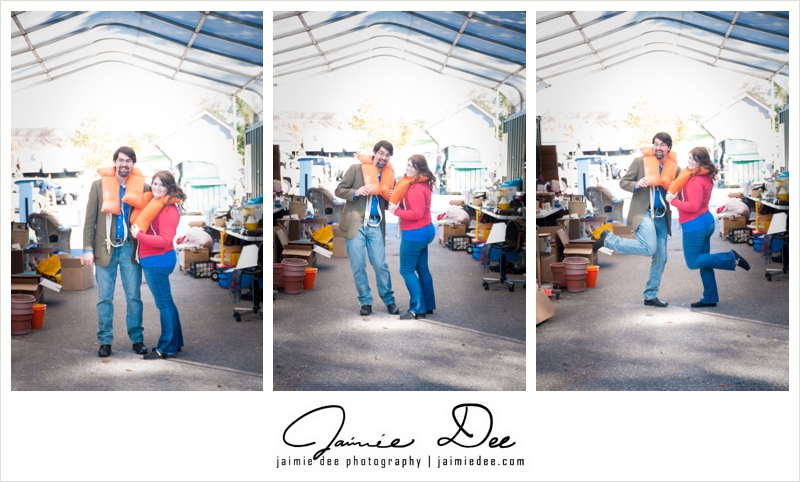 How did you meet your fiancé?  We were introduced to each other by a mutual friend our freshman year in college. Every time I would go visit her, Stephen would usually be in the group we hung out with.

What was the first thing you remember about that moment?  Our first meeting was at a Mexican restaurant in town. I remember thinking he was attractive, and he says he remembers the same thing about me, but we were both involved with other people. I thought he was a typical, good looking musician. We didn’t start dating until 6 years later when we had been attending seminary together for a year, matured a bit, and were finally both single. 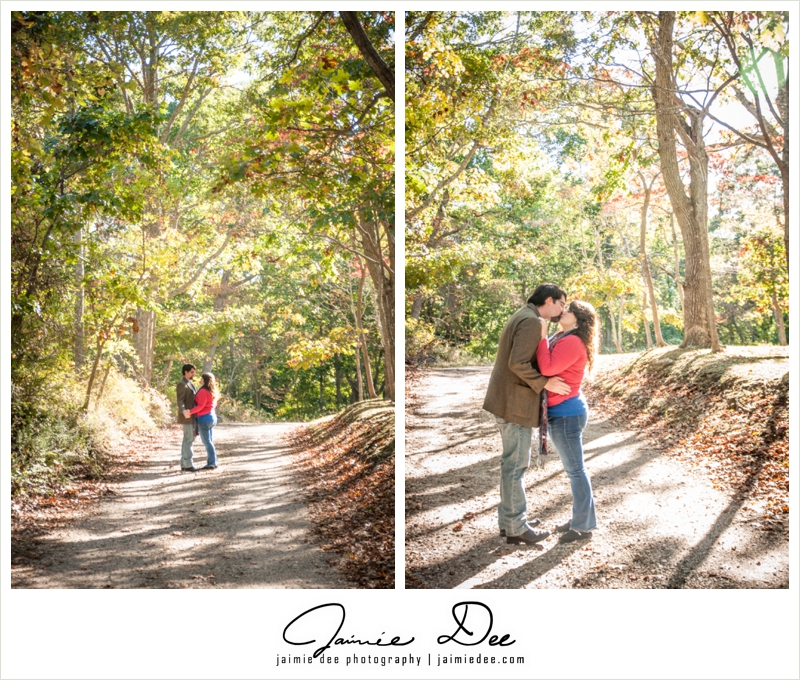 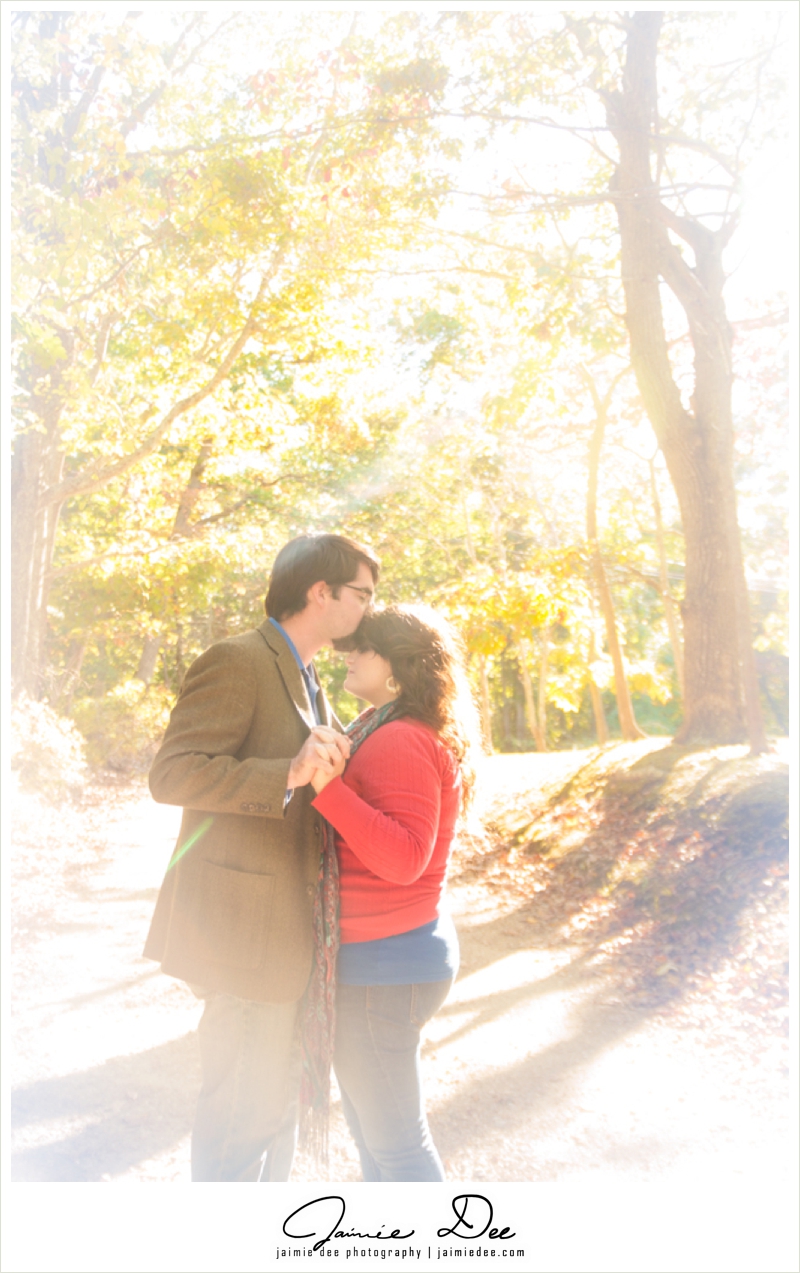 What attracted you most to your fiancé?  His ability to listen. I remember when we first reconnected after college, we started having coffee regularly as friends. We had a lot of presumptions about each other that weren’t true, and each time we hung out, those things started to disappear. His talent and passion, both in music and for his career goal of becoming a pastor, were incredibly attractive. I would have to say that his goofiness and sense of humor are some of the most attractive parts about him.

What made him different from the rest?  Every time we were together, our relationship got better. So often it would become clear that relationships weren’t going anywhere. With Stephen, everything kept moving forward and getting better and better. 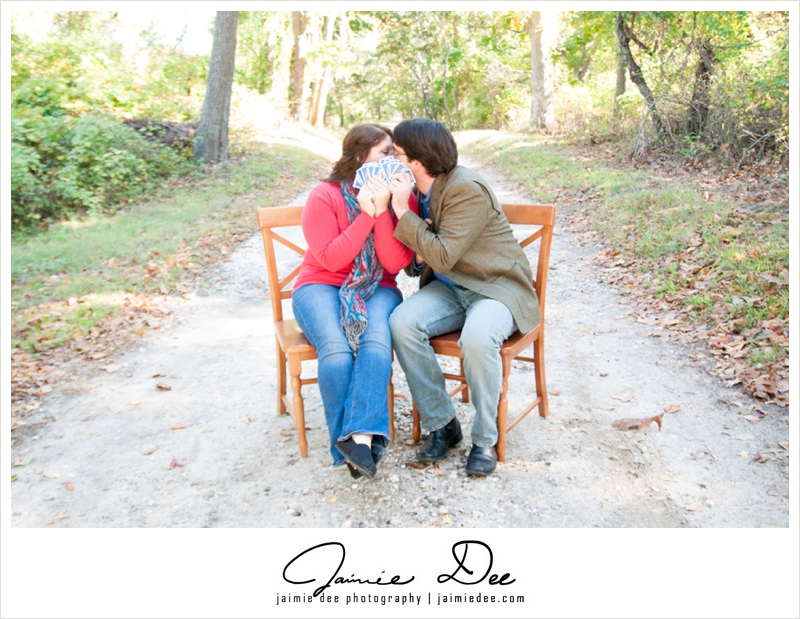 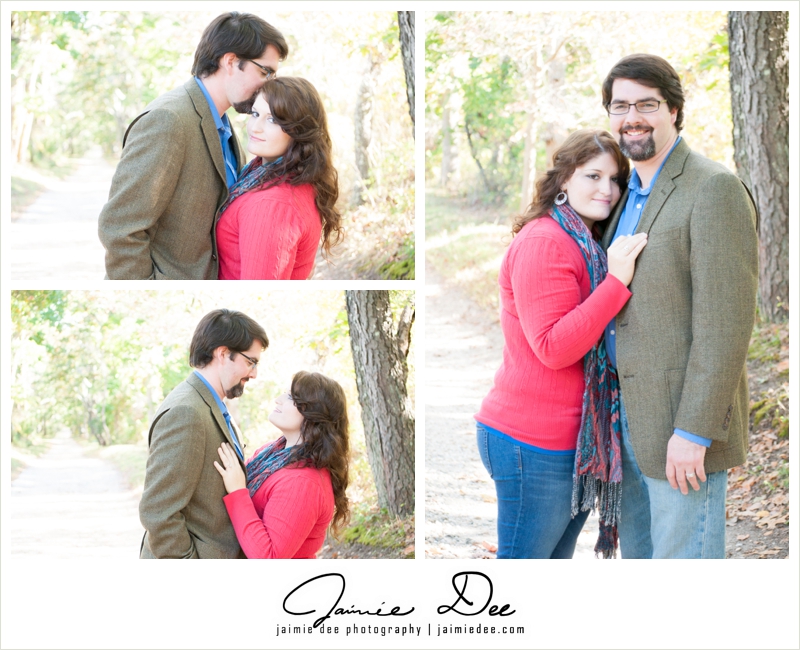 Who said “I love you” first?  I did. Stephen didn’t wait too long afterward to say it. He made the moment special by taking me to Piedmont Park, which is where he asked me to be his girlfriend, and eventually, his wife.

How did you feel the first time your fiancé told you he loved you?  Giddy! I hadn’t fallen for someone that hard before in my life, and to know he felt the same way was overwhelming and exciting! 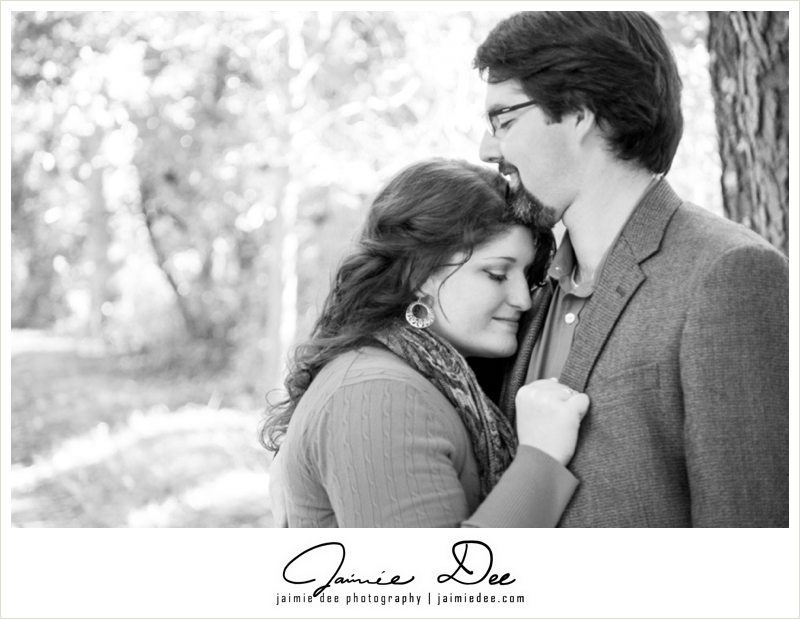 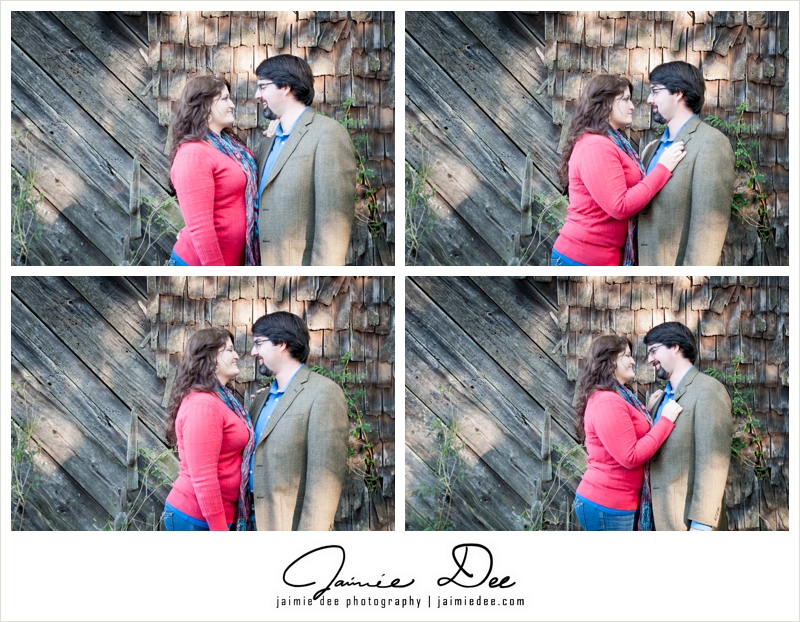 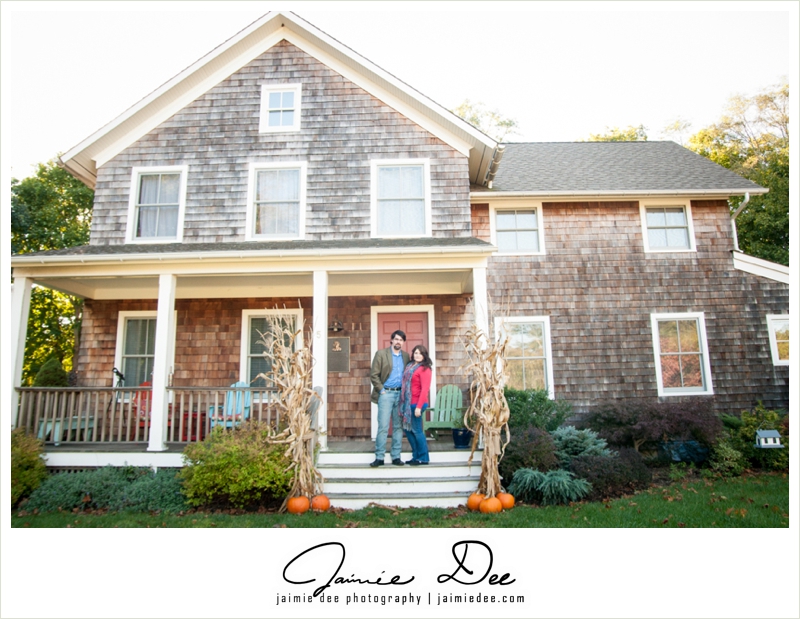 When did you know he was the one?  I knew he was the one on Christmas Eve after only about 3 months of dating. I was in the midst of a chaplaincy internship at Children’s Hospital and had volunteered to work overnight on Christmas Eve. Close to midnight, I got paged to come to the front of the hospital. After changing out of my pjs and heading upstairs, I saw Stephen standing at the front desk. What an amazing Christmas surprise! It was early, but I just had this gut feeling he was it.

How did you feel after you had that “this is it” moment?  Excited, but the truth is that I didn’t really become sure until my car accident. Stephen became my caregiver for 4 very long months of not walking, and almost of year of recovery. We went through hell together in that process, and that’s when I was certain he would be the man I spent my life with. 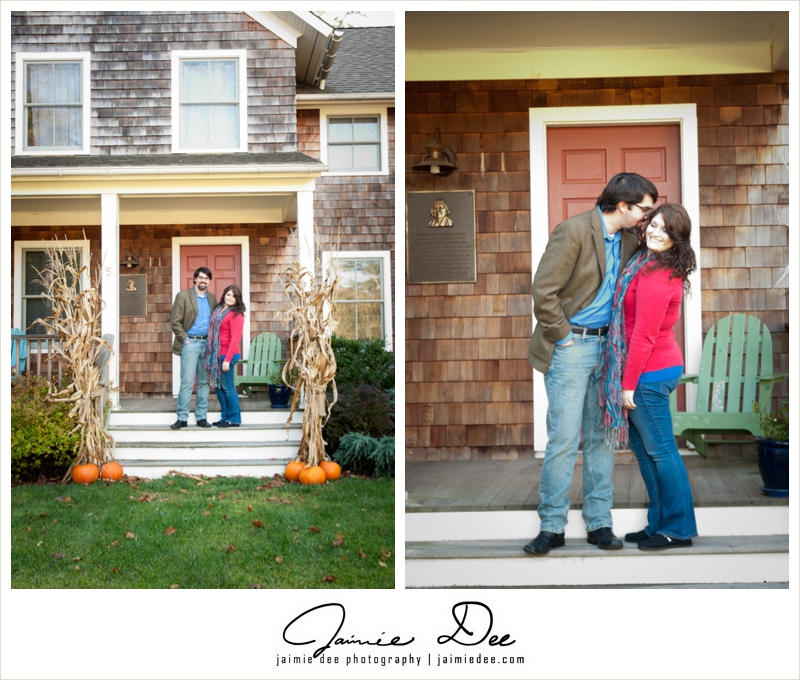 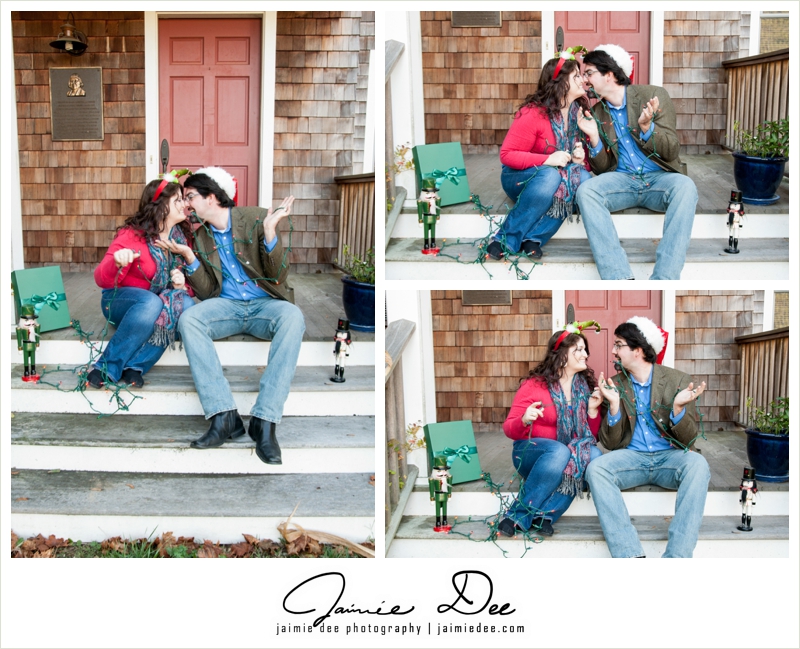 Who does he remind you most of?  He reminds me of my dad in some ways and my grandpa in some ways. He’s smart and and practical like my dad, and had similar passions. He has the same goofy sense of humor as my Grandpa, PopPop! I love that about him! 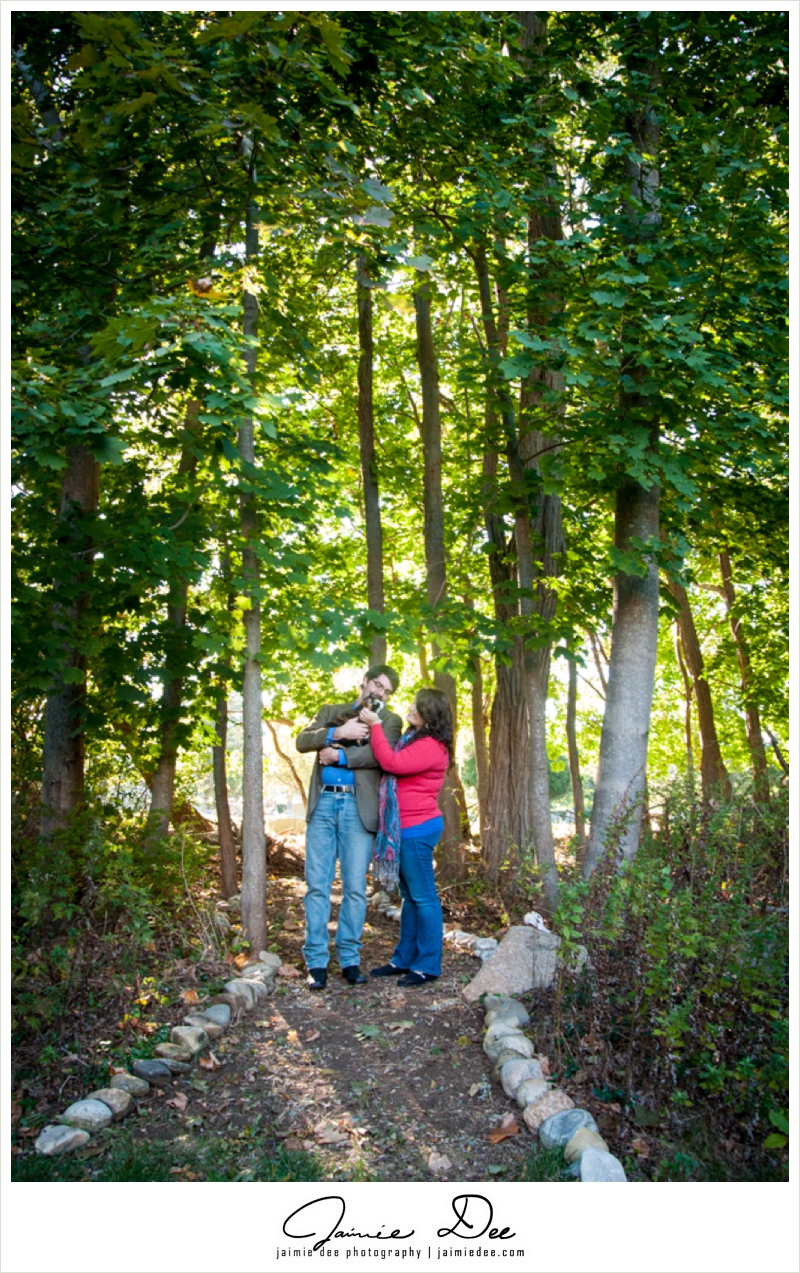 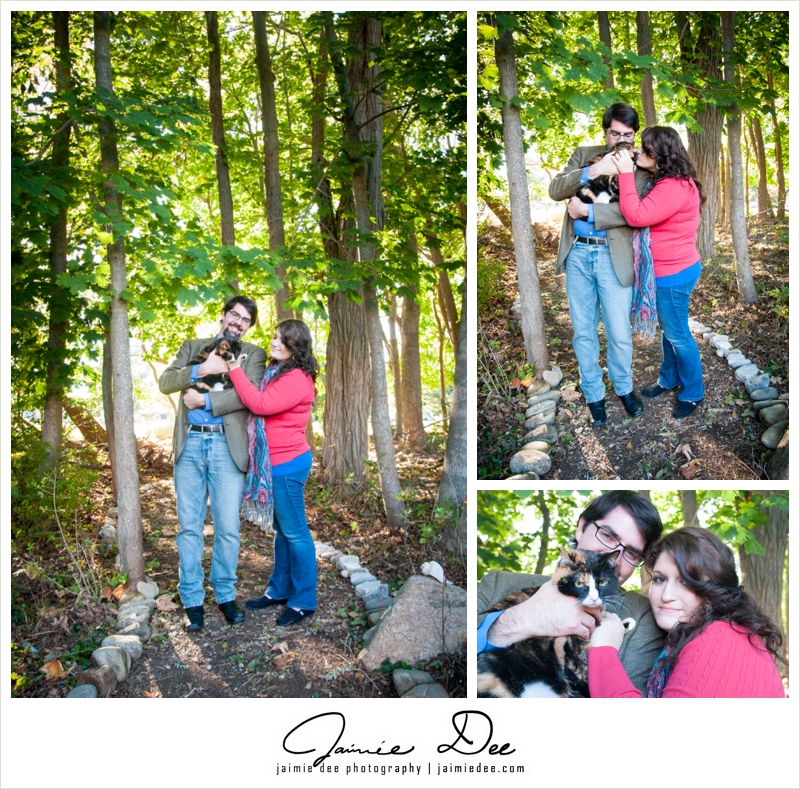 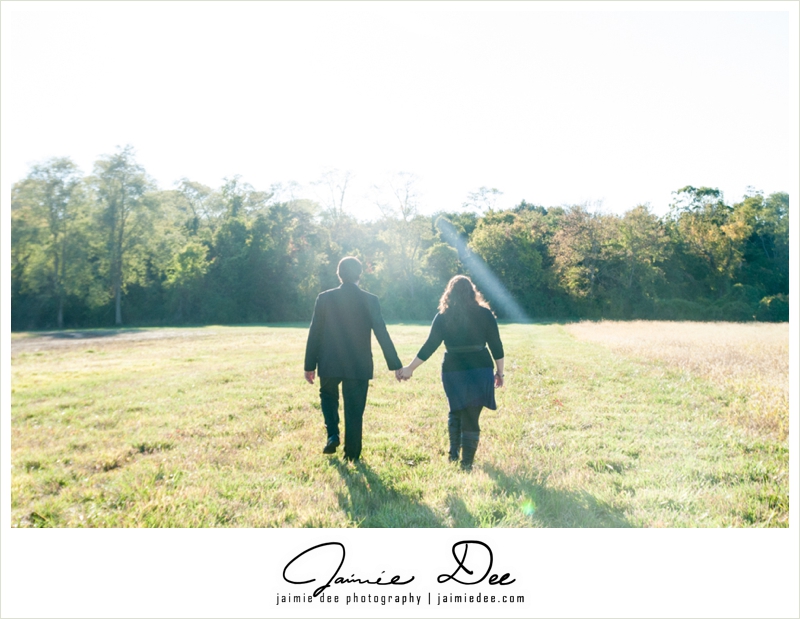 Who was the first person you told about your fiancé after your first date?  I actually didn’t know our first date was our “first date” until I had lunch with his best friend the next day. I had been toying with the concept in my mind, but had come to the conclusion that it wasn’t a date at the end of the evening. Before I could sit down to order he said, “So I hear you went on a date with my friend Stephen last night.” I was shocked, and thrilled, at the same time! So I guess he was the first I told. 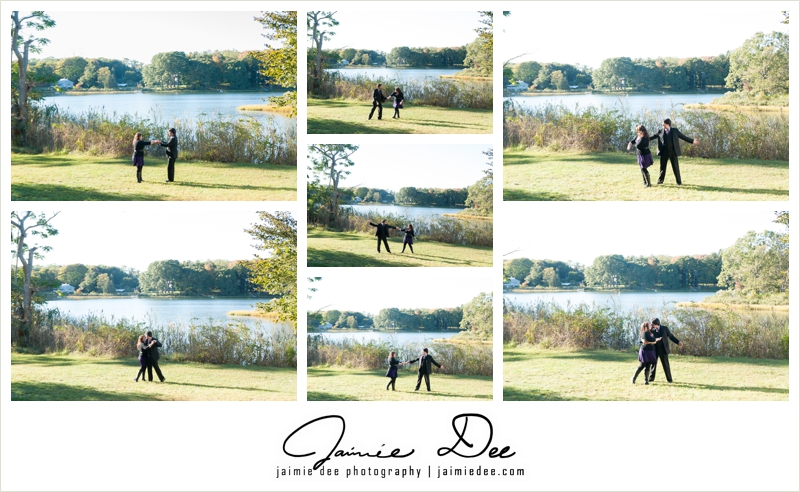 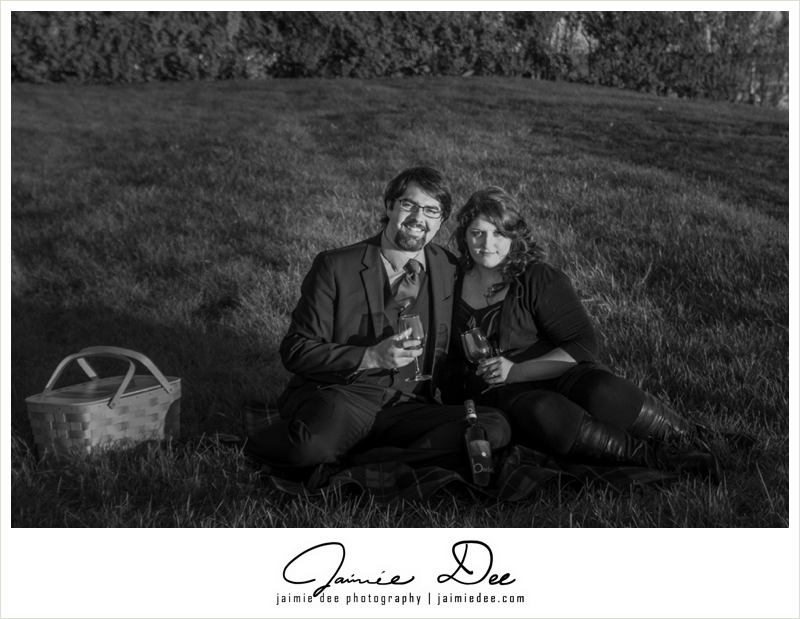 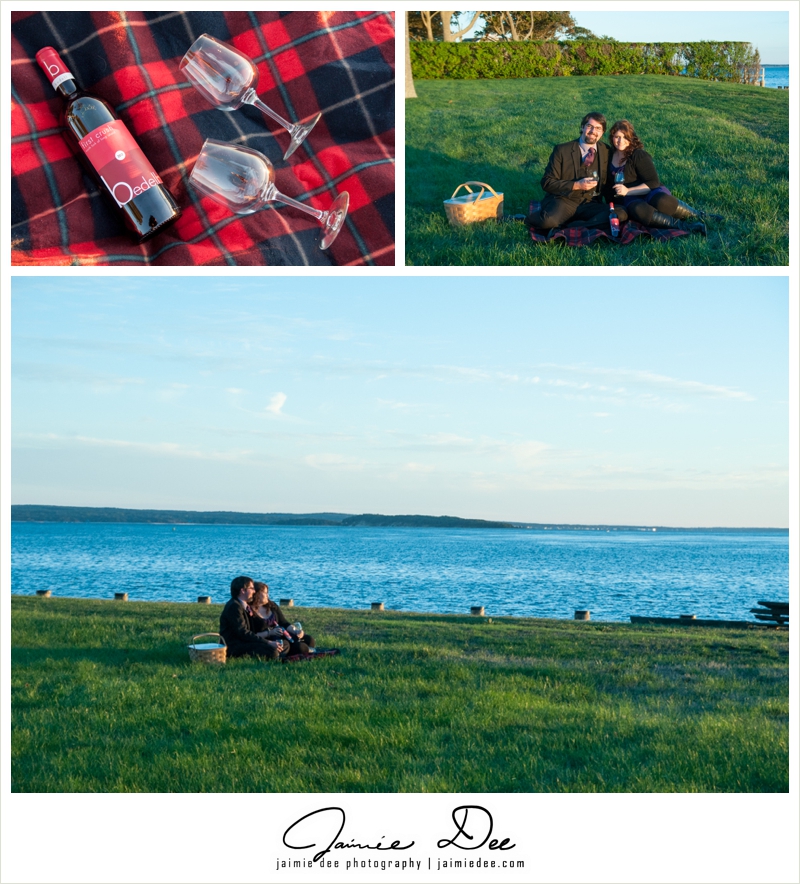 Where was your first date, and how long did it take you to get ready?  I didn’t realize our first date was our first date, so I just changed my clothes and headed over to his dorm at the seminary. He cooked me dinner and we watched a movie, and as if that wasn’t obvious enough, he did put his arm around me. I guess I just wasn’t expecting it! 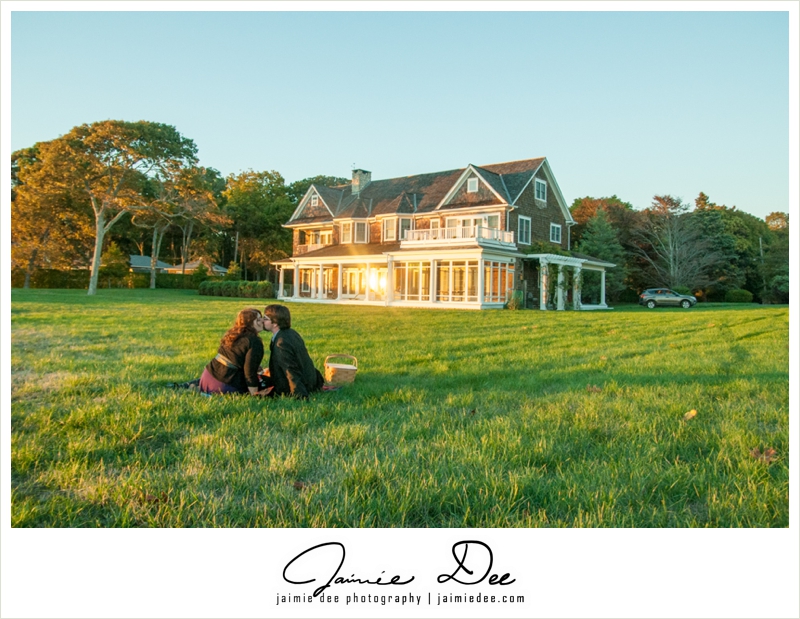 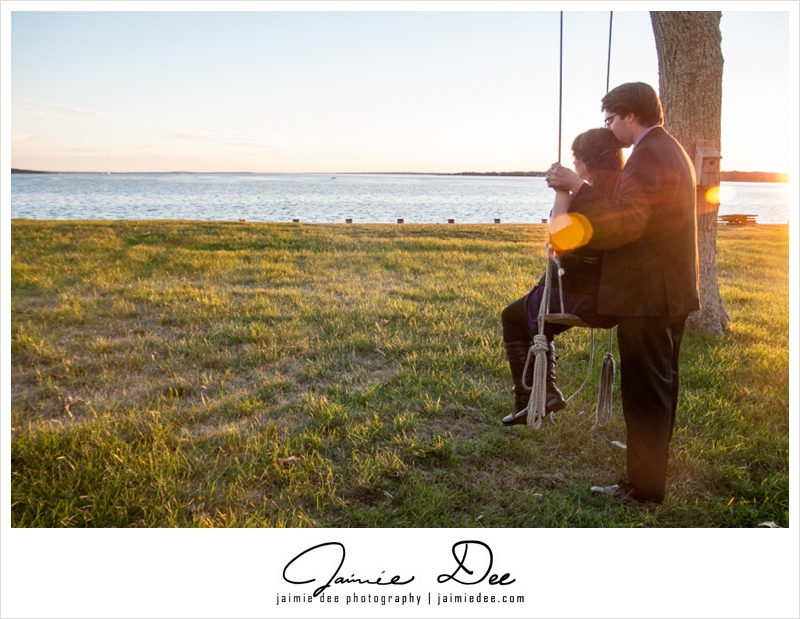 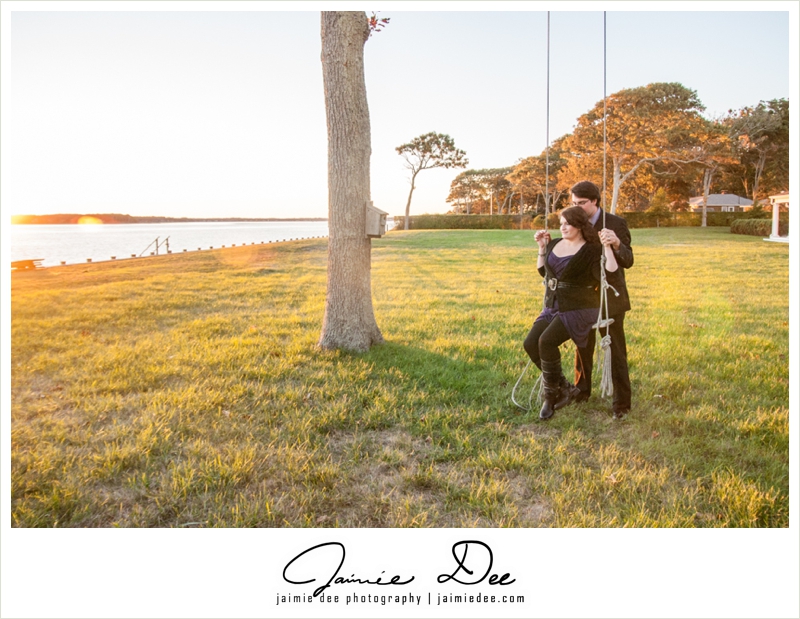 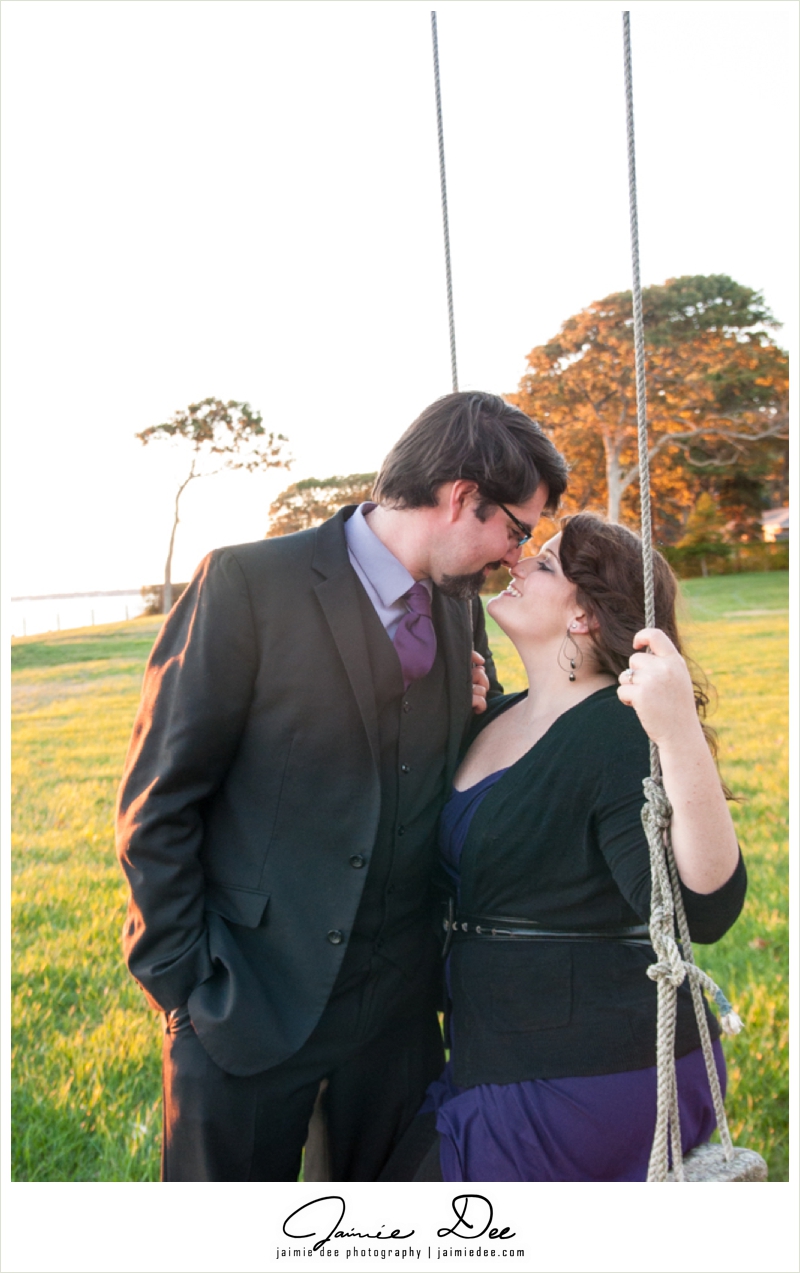 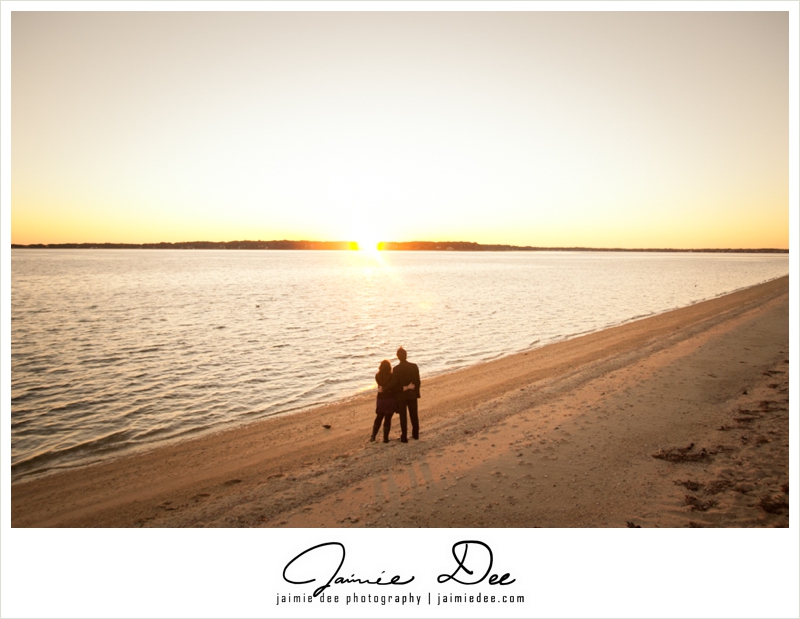 What’s the one thing about your partner you couldn’t live without?  His guitar Grace. He is such a talented musician on so many different instruments, but he has a special relationship with Grace. There is a peace about him when he plays her, and I still swoon a bit when he plays for me!