Lauren & Chris are an absolutely beautiful couple.  When I asked them to choose a couple of locations for their engagement session that were meaningful to them, they chose Downtown Decatur and the Cator Woolford Gardens.

Interview with the bride to be

How did you meet your fiancé? I met Chris at a fourth of July party at the seminary (Columbia Theological Seminary) about two or three days after I moved in to start school back in 2011. We were in the same starting class, but we didn’t really take any notice in each other until the fall semester. We were in the same small group for Greek school (we had to learn how to translate the New Testament from Greek), but we were too stressed to think about dating! We began hanging out with each other after it was over by watching Family Guy during study breaks. It’s still one of the few shows we can ever agree on watching together! 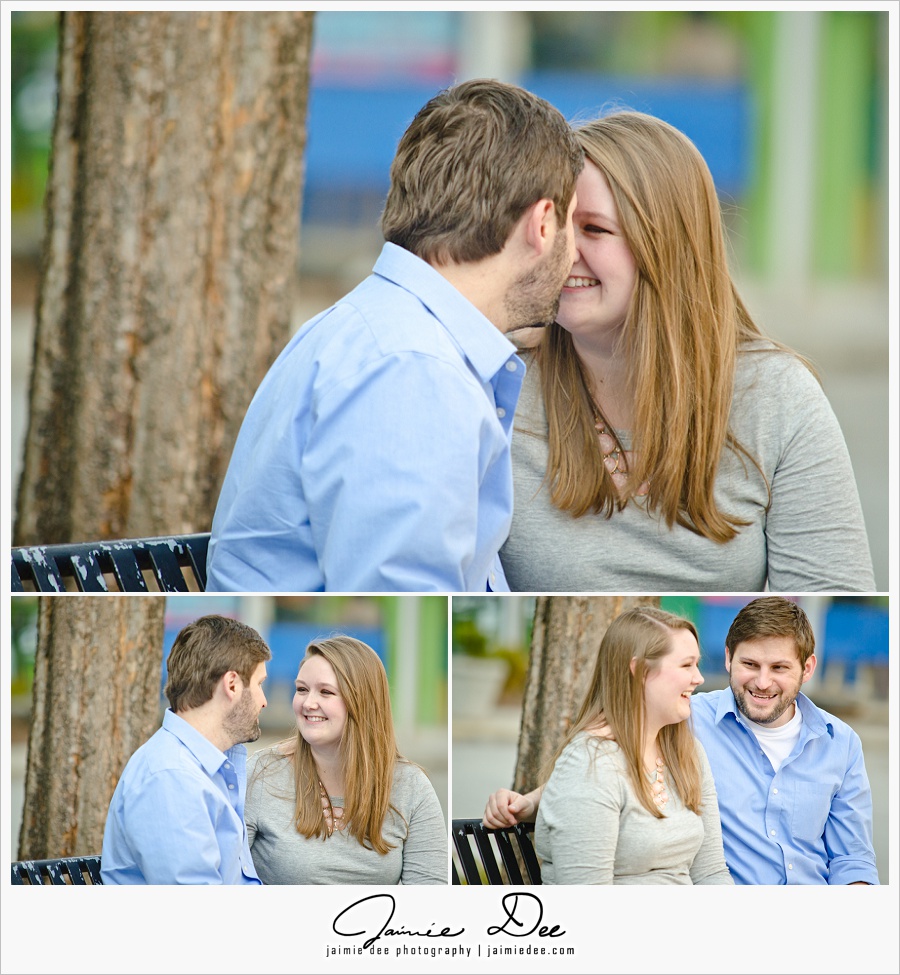 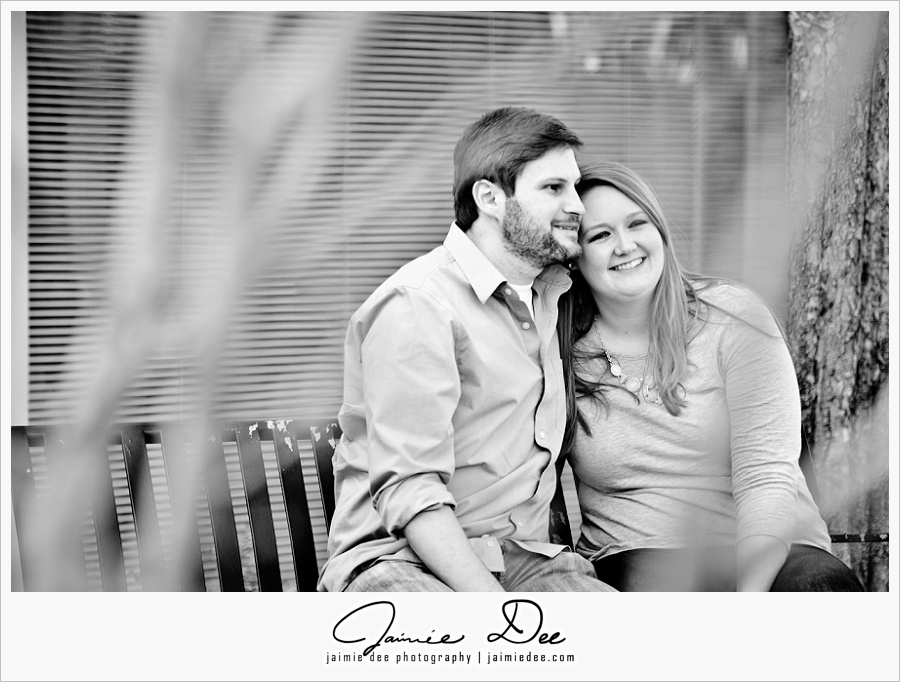 What attracted you most to your fiancé? I think it was that he looked out for other people. He was really protective over a friend who was having a rough night while we were out. I liked seeing him stand up for them. 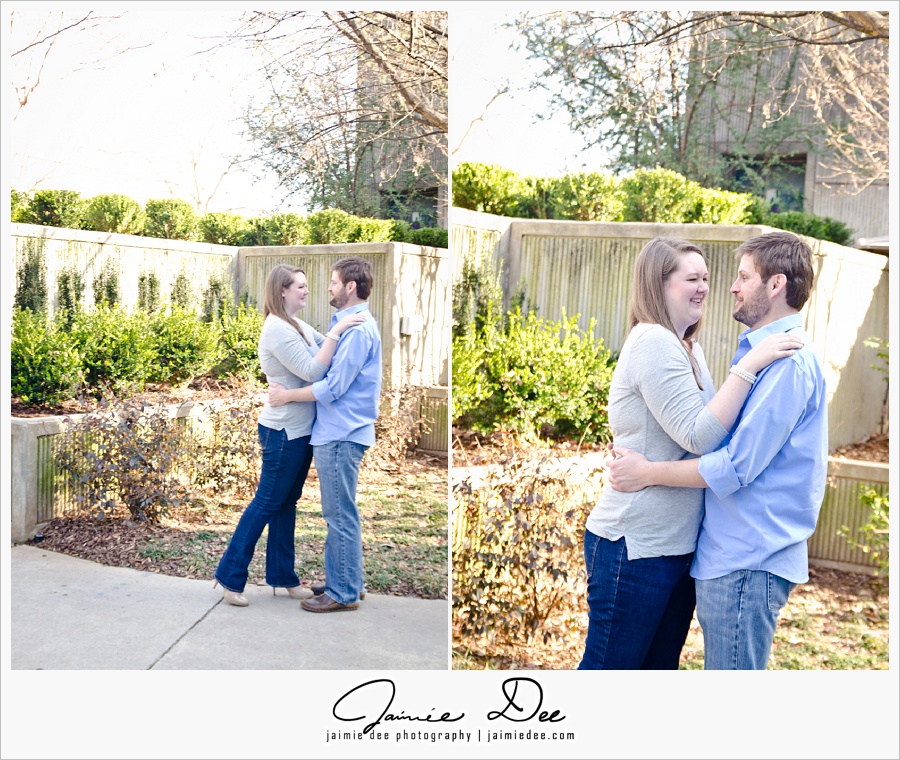 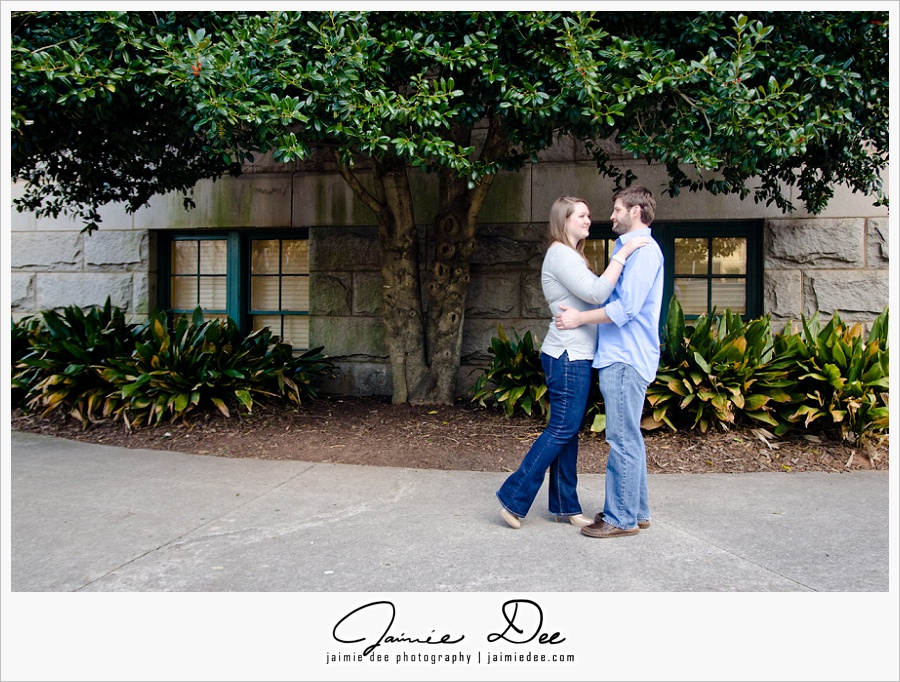 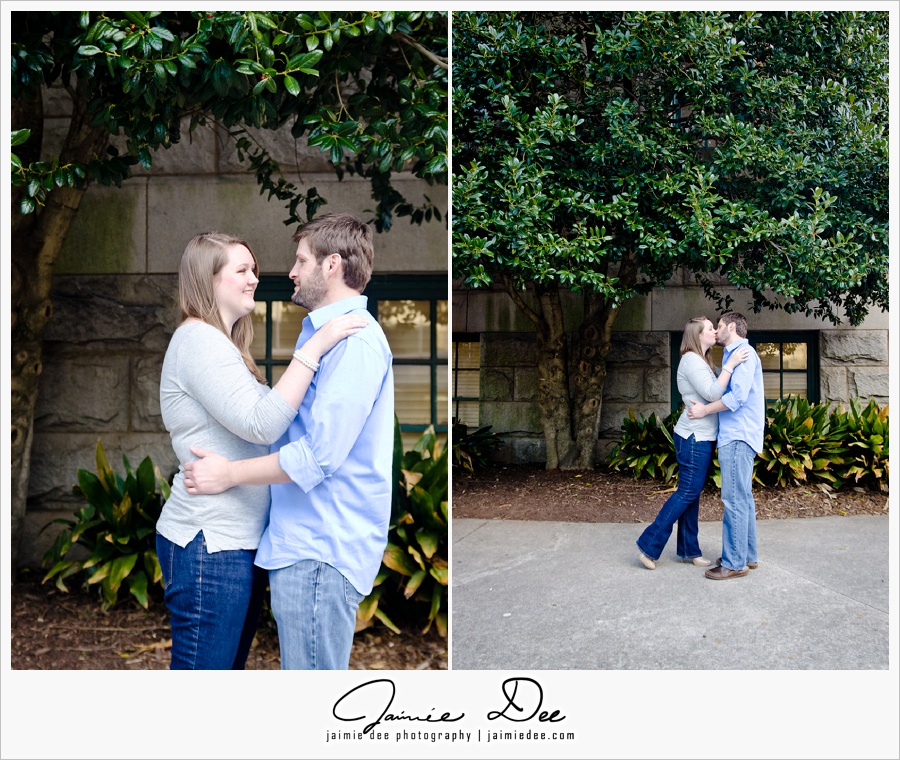 When did you know he was the one? I knew way before him! I think it happened early in our relationship, because I felt so comfortable with him. Most of the insecurity that usually comes with dating someone wasn’t there and it just felt right. 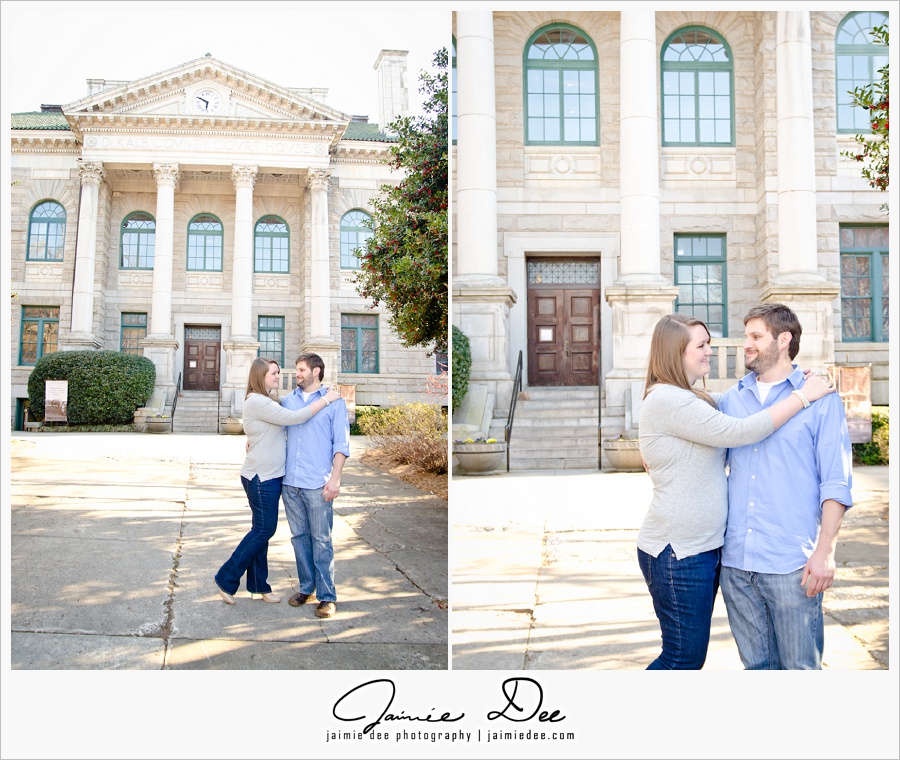 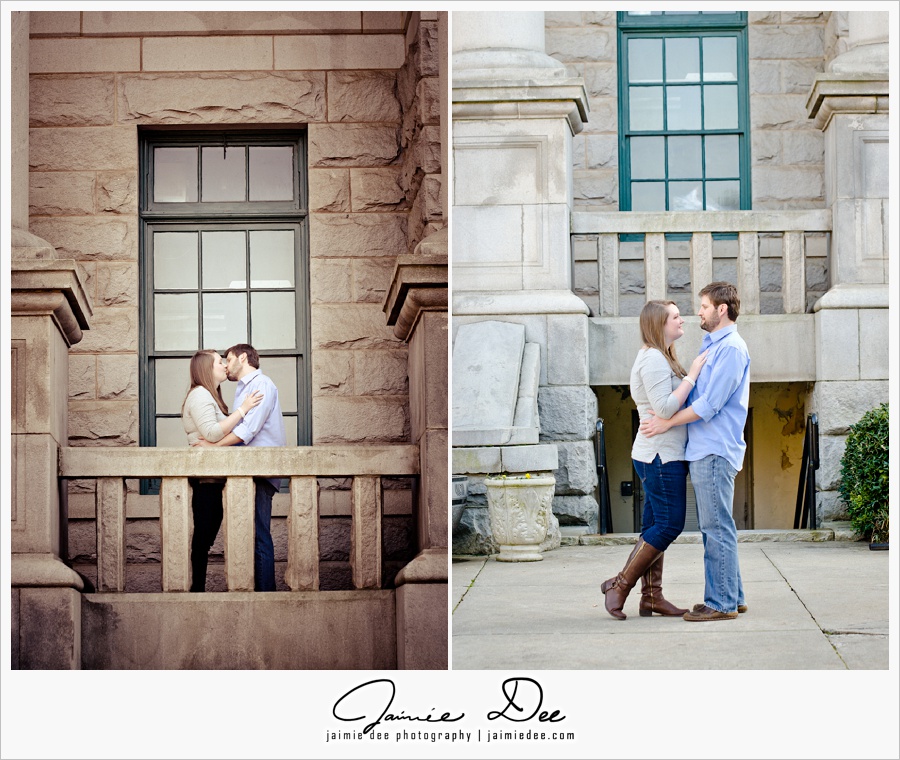 Where was your first date, and how long did it take you to get ready? My first date was a surprise, so I was nervous! He told me that I needed to dress up but wear comfortable shoes. I had no idea what he meant by comfortable. Before we were interested in each other, Chris’ Jeep was in the shop and I offered to drive him to the doctors a couple of times when he wasn’t feeling well (boy was trying to ride his bike while he was sick!). After a couple of conversations, he learned that I had never been to Piedmont Park before. I told him as payback he could take me to Piedmont Park in his Jeep. So that was the surprise first date! He took me to Park Tavern where we had sushi. I didn’t have the heart to tell him the thought of eating raw sushi creeped me out, but I must have liked him a lot because I split two rolls with him! Afterward we attempted to go on a walk around the park, but it was too cold so we did not make it very far and went back to the car. 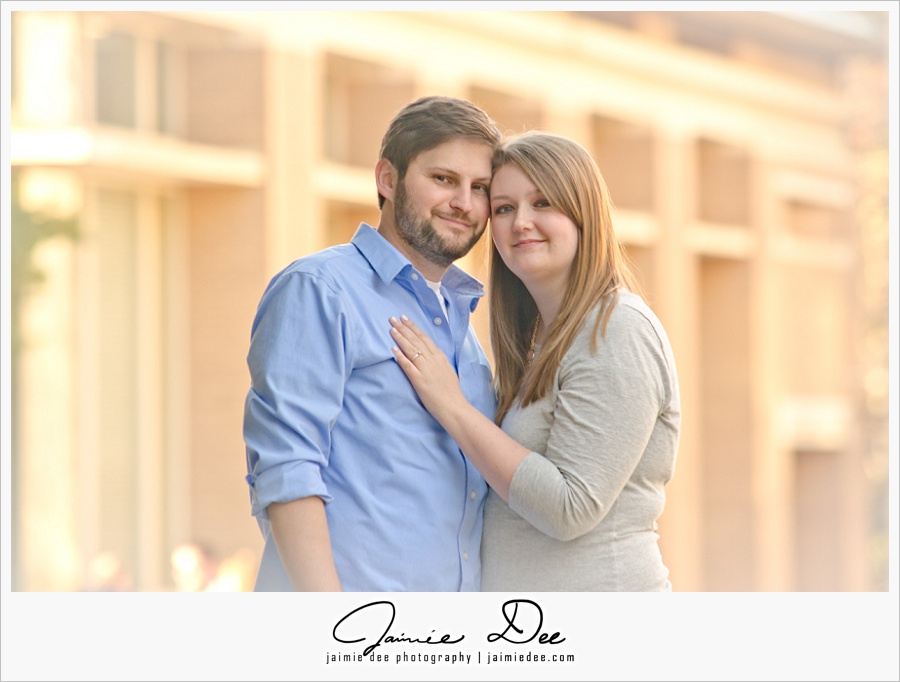 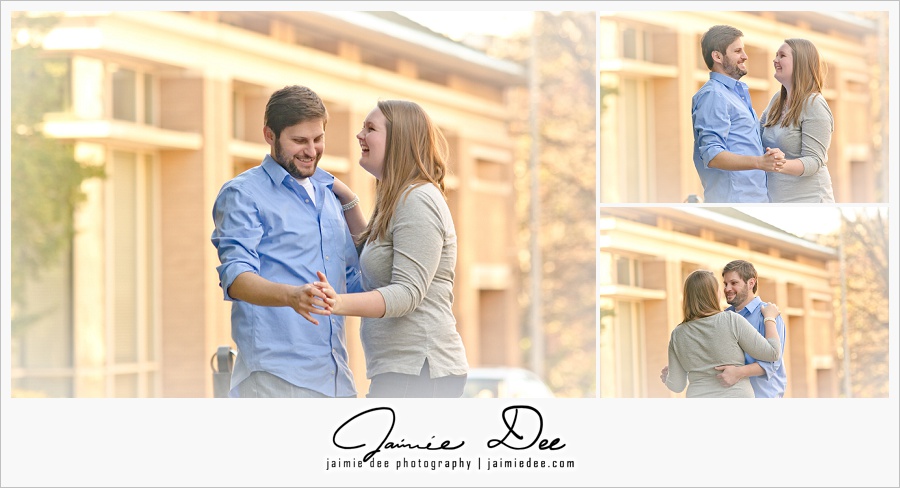 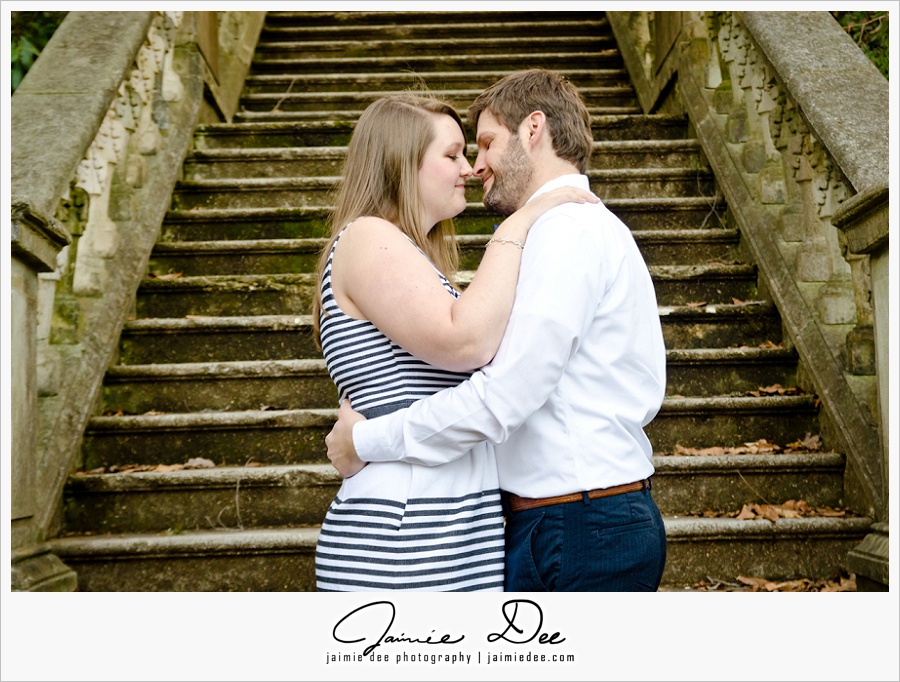 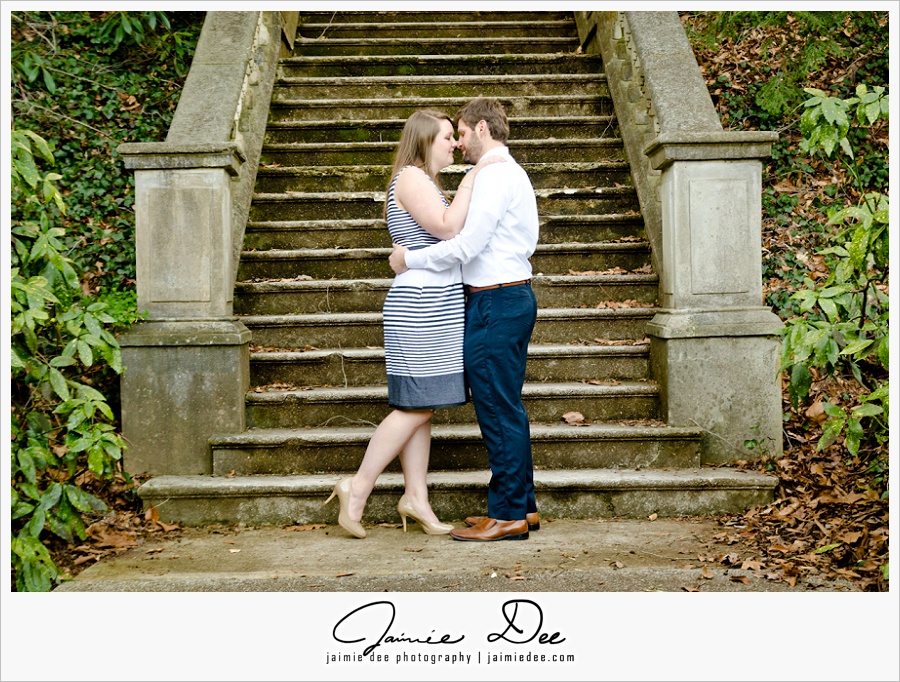 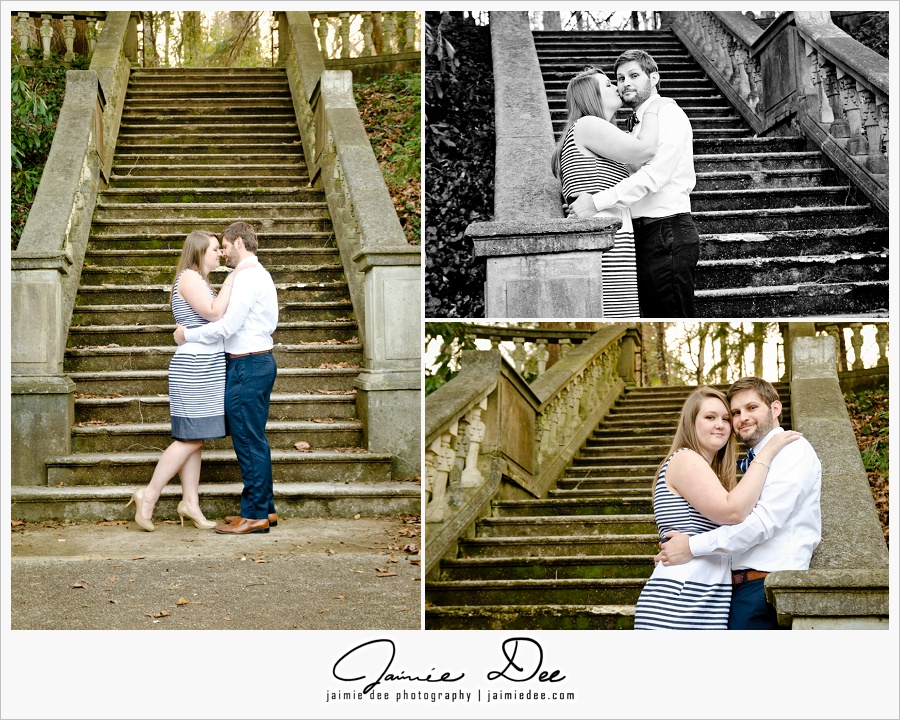 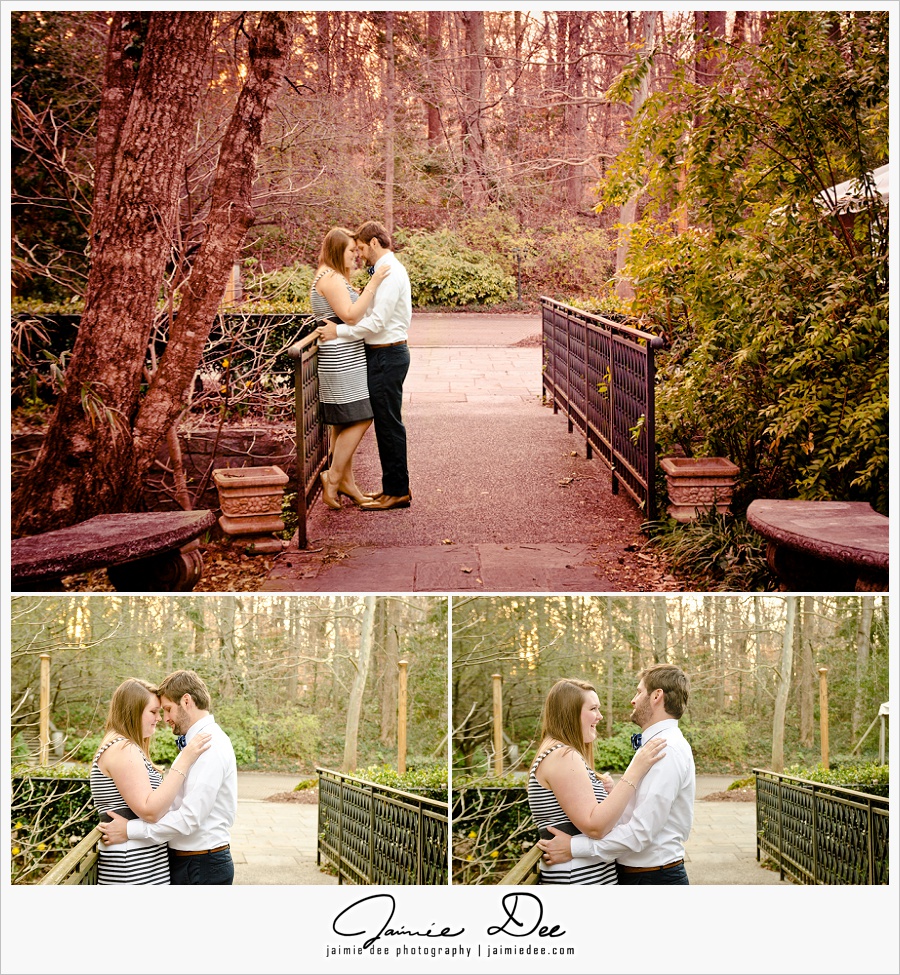 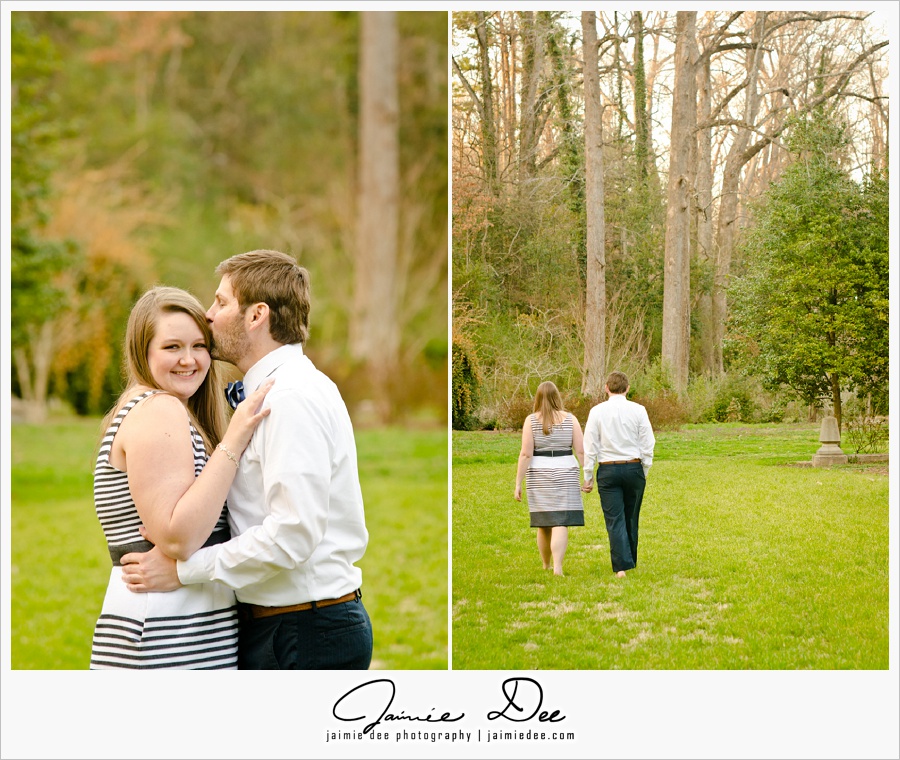 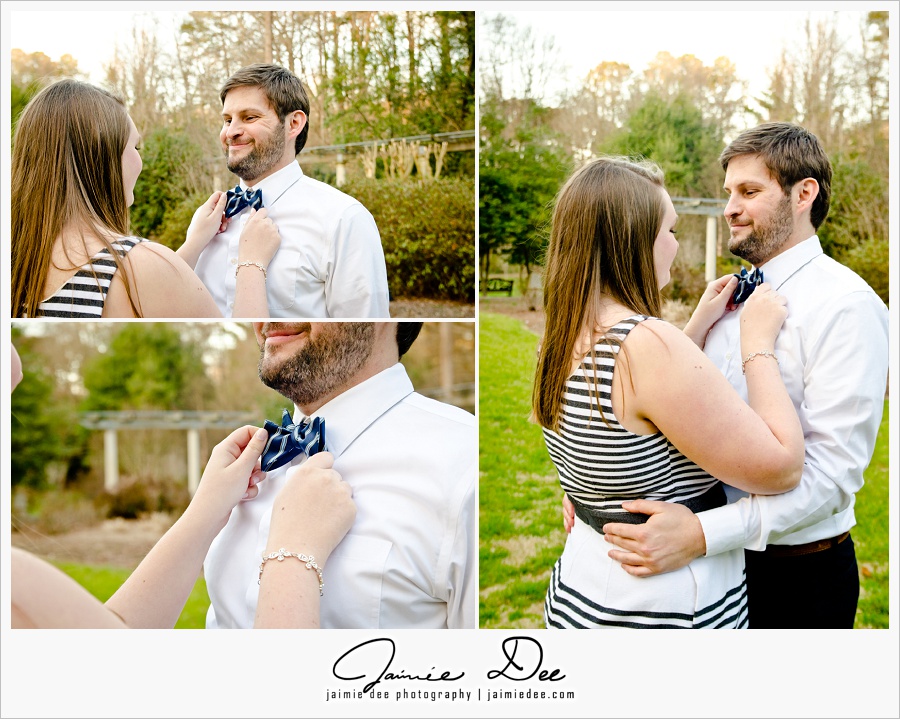 What’s the one thing about your partner you couldn’t live without? I could not imagine my life without the laughter that comes with our relationship. There are sometimes when I can’t breathe, I cry, or my abs hurt from laughing so much with him. I don’t think I’ve felt pure joy as often as I have since I started dating Chris. He really makes my life fun. 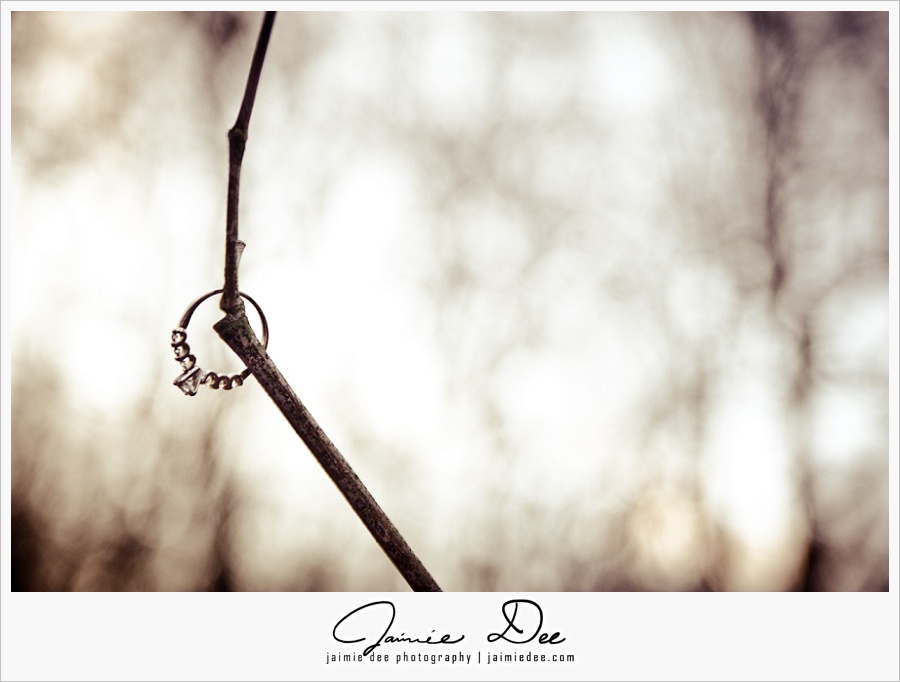