We had the honor of shooting Lauren & Cameron’s Athens engagement photos over the past month.  Such a WONDERFUL couple to work with.  Any other Atlanta wedding photographer would be jealous.  The following is a quick interview with the bride and groom to be!

Was it love at first sight?
I wouldn’t say it was love at first sight. We have known each other for a really long time, but he was always my best friend’s little brother. It wasn’t until we got a little older that we realized we were a good match.

How did you meet your fiancé?
Cameron and I met years ago after I first met his sister, Whitney. Whitney and I lived in the same dorm our freshman year of college and became best friends. I knew all about her little brother Cameron, and I became really close to everyone in her family. 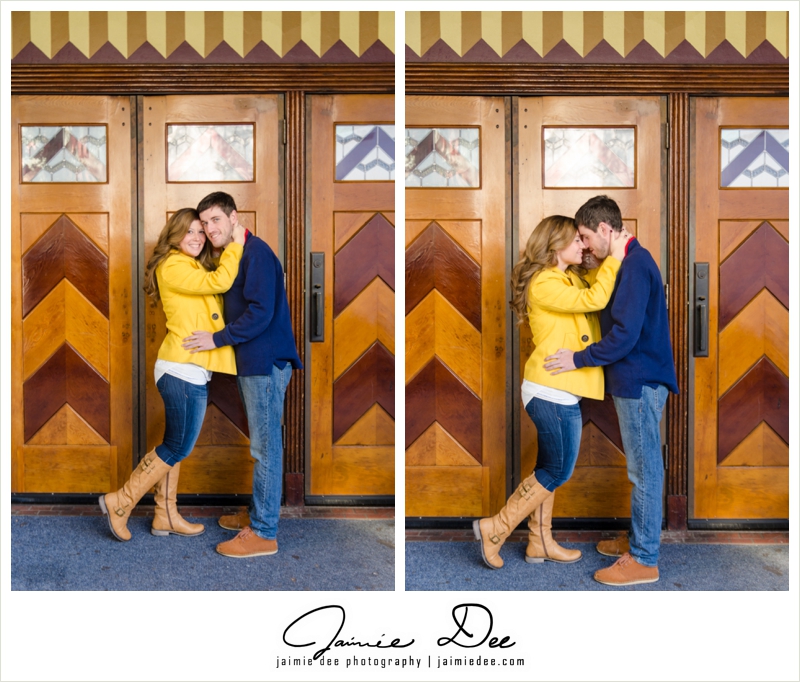 What was the first thing you remember about that moment?
I don’t remember the actual first moment we met – it would have been years ago. Last summer, Cameron and I started hanging out a lot when Whitney was expecting her first child.  Whitney would go to bed really early, so Cameron and I stayed up together watching movies.  We eventually started texting and talking to each other all the time, and he quickly became my best friend. We went on a couple family trips together, and I knew that something was definitely there.

What attracted you most to your fiancé?
Lauren: Cameron is hilarious. He makes me laugh all the time, and simple things like going to the grocery store are fun.
Cameron: Her sense of humor.

What made him/her different from the rest?
Lauren: I was able to be completely myself around Cameron. Since we started off as just friends, I didn’t care if I always looked perfect or said all the right things. We just clicked, and I wanted him around all the time.
Cameron: She’s my best friend. 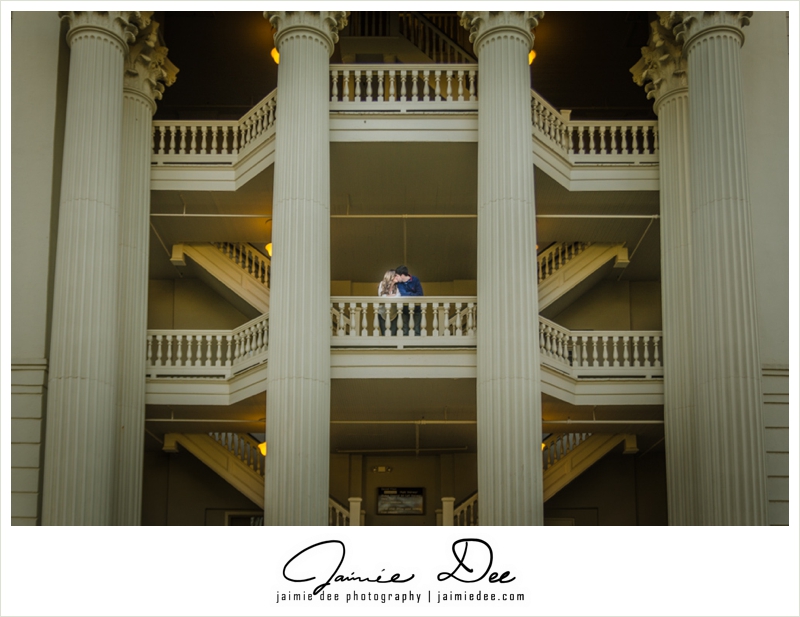 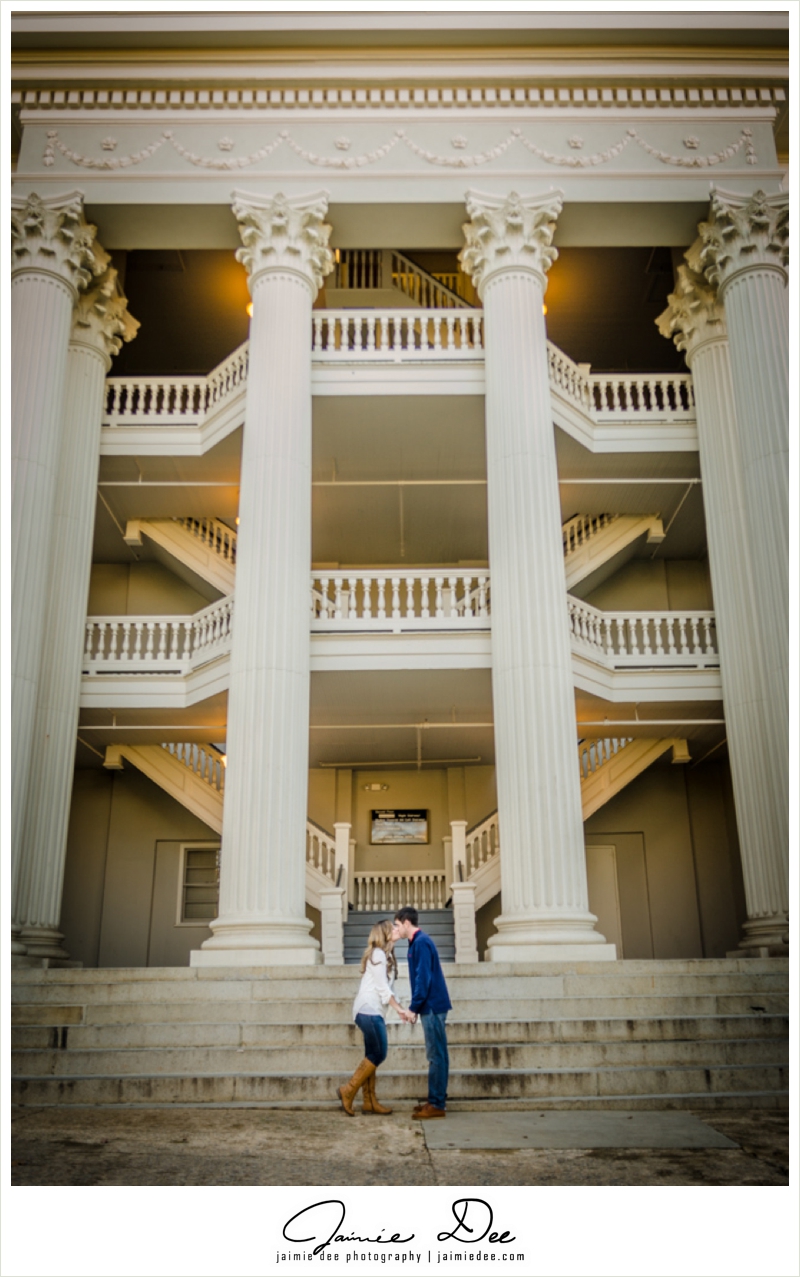 Where was your first date, and how long did it take you to get ready?
Our first date wasn’t technically a date, so it took me maybe 10 minutes to get ready. One night we went to see The Purge (definitely Cameron’s idea) when we were just friends. We had to make a stop on the way home for his work, and the place we stopped was completely infested with cockroaches. We both were standing on chairs, screaming, completely terrified and laughing hysterically. I had such a good time and even remember thinking, “This is how a relationship is supposed to feel,” but then quickly remembering he was my best friend’s brother. I was afraid to date him because I didn’t want it to end badly and then lose my friend too.  Our actual first date happened a week after our first kiss. We went on a double date to a Braves game with Whitney and her husband, Chris. The next day I was Cameron’s girlfriend. 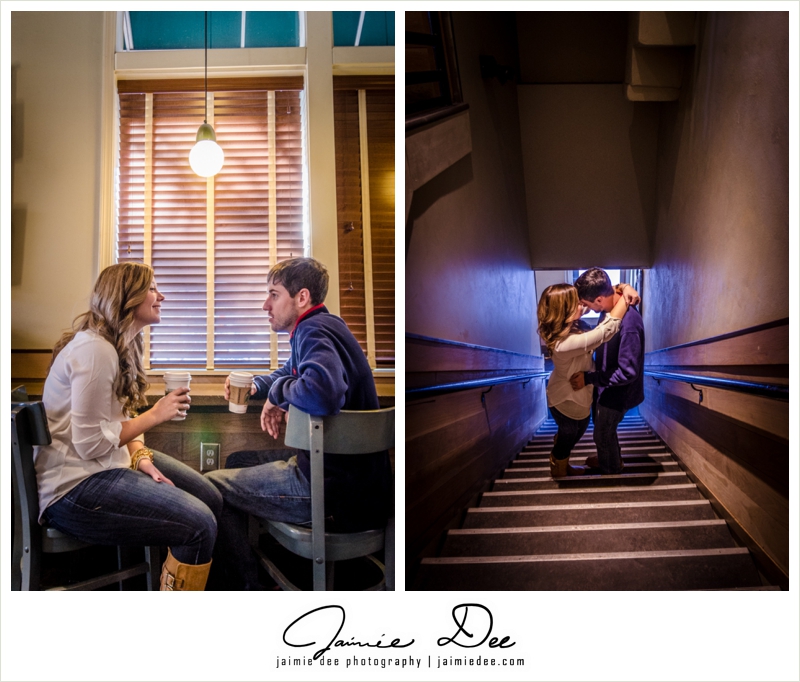 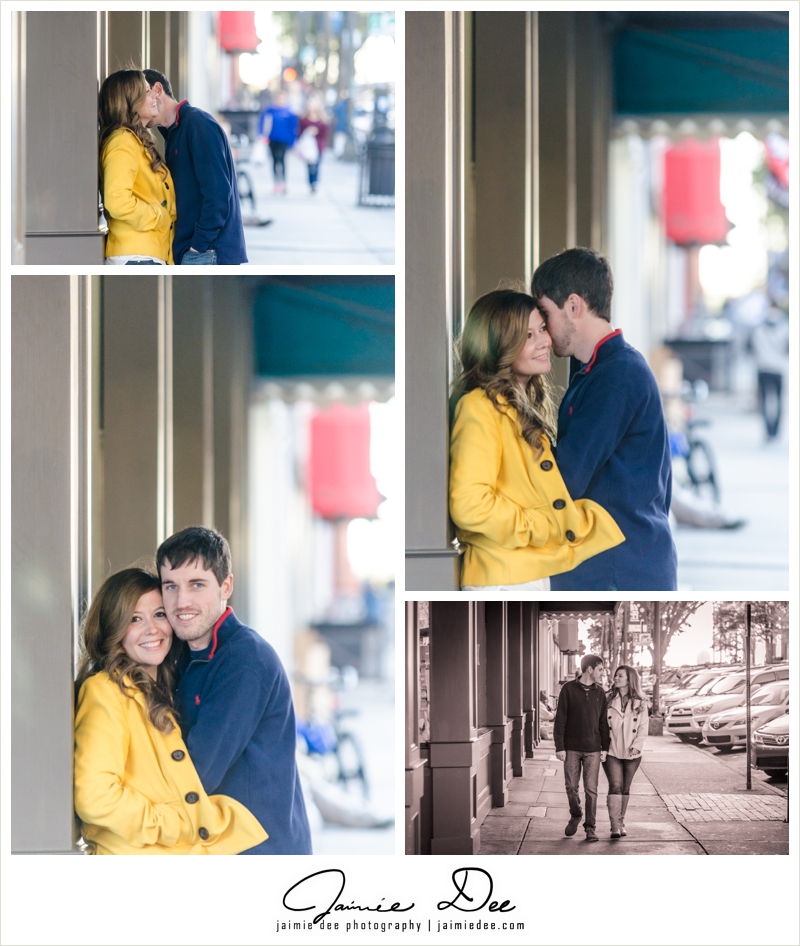 Who was the first person you told about your fiancé after your first date?
After the Braves game, Cameron and I stayed in Atlanta with my friend Jeni. It was her first time meeting him. After the weekend, she even said, “So you’re going to marry Cam.” It seems like everyone knew we would end up together except for us.

Who said “I love you” first?
Technically Cameron said it first, but I sort of pulled it out of him. He kept staring into my eyes (ha!) and saying things like, “I really like you.” Finally I said, “That’s it? You just like me??” Then he said, “No, I love you Lauren.” Thank goodness! 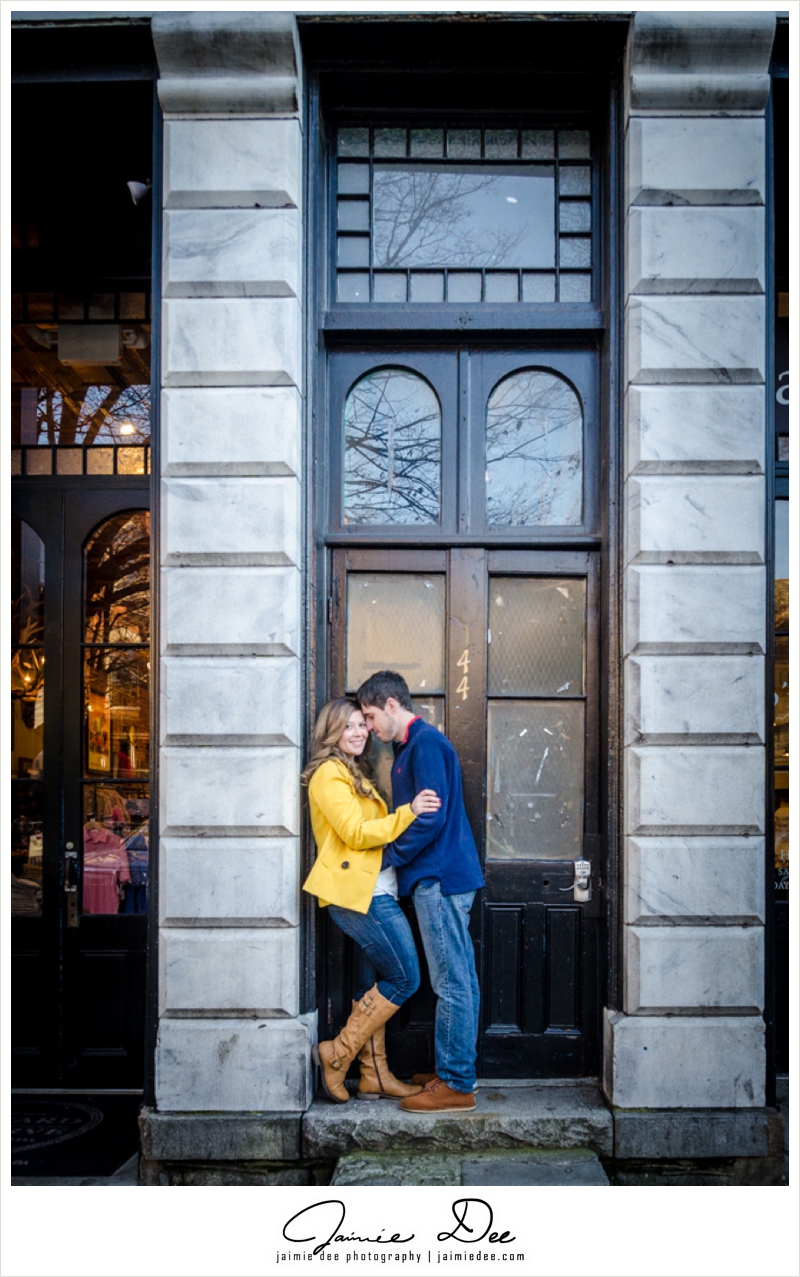 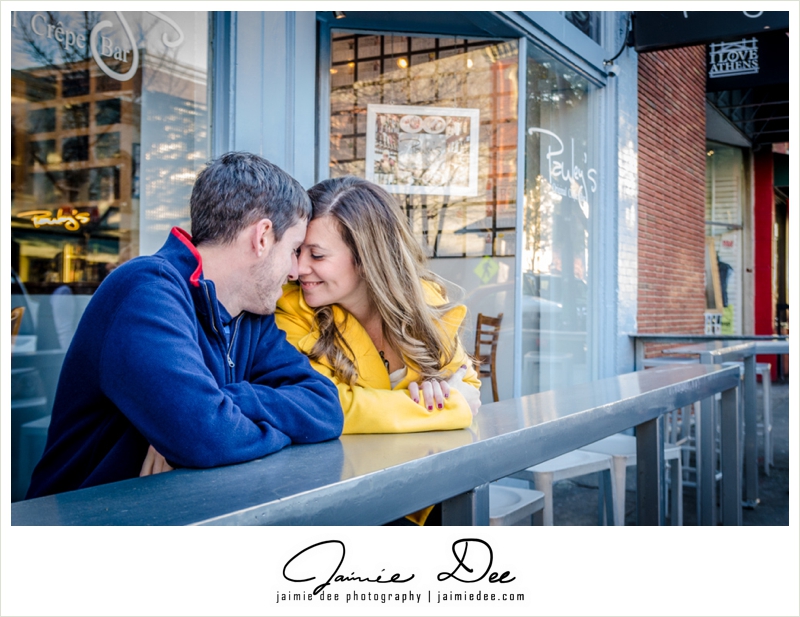 How did you feel the first time your fiancé told you he loved you?
I felt over the moon. You couldn’t have slapped the smile off my face.

When did you know he/she was the one?
Lauren: We were walking out of a high school football game in his hometown, holding hands. I remember thinking, “This is my person.” I don’t know what it was about that moment, but I just knew.
Cameron: We went to Louisiana on a family vacation and had dinner at a restaurant in the middle of nowhere. We walked out to the car separately, but when we waited for the rest of the family to come outside, I kissed her. That’s when I felt it. 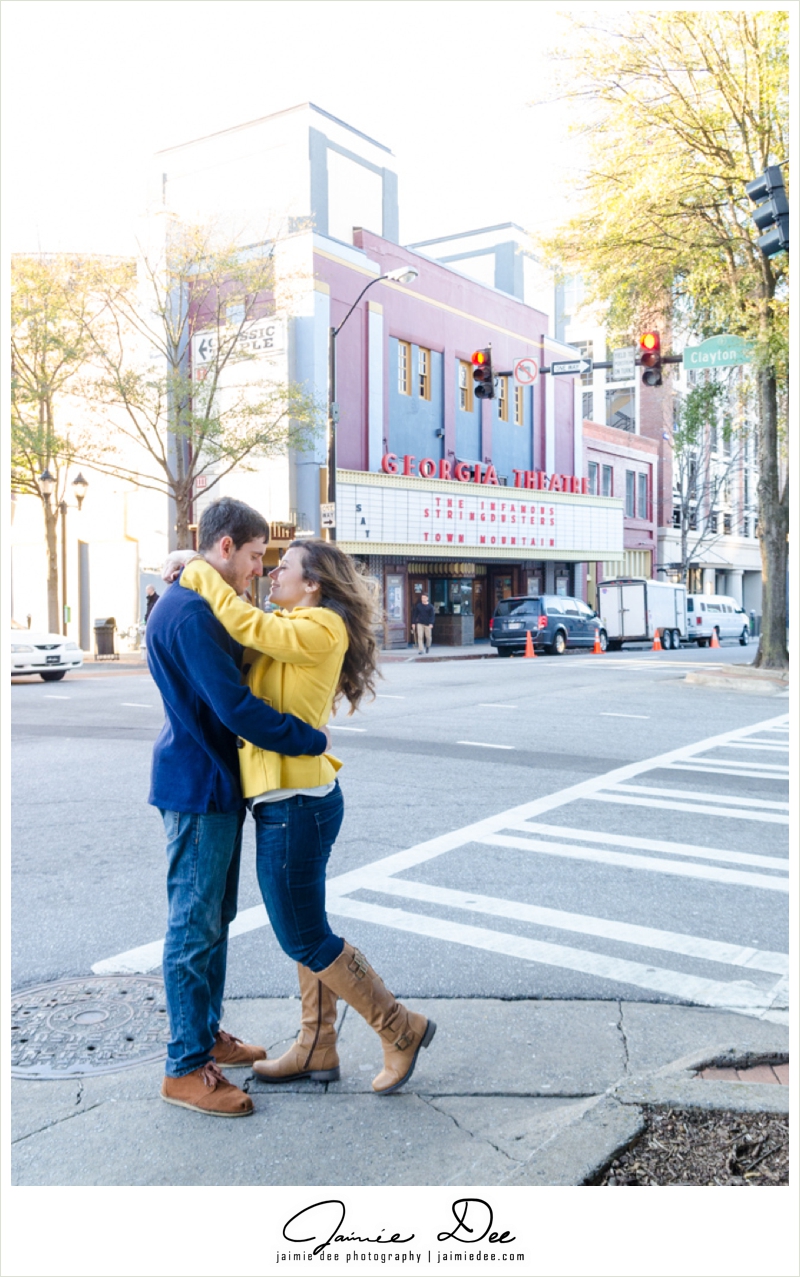 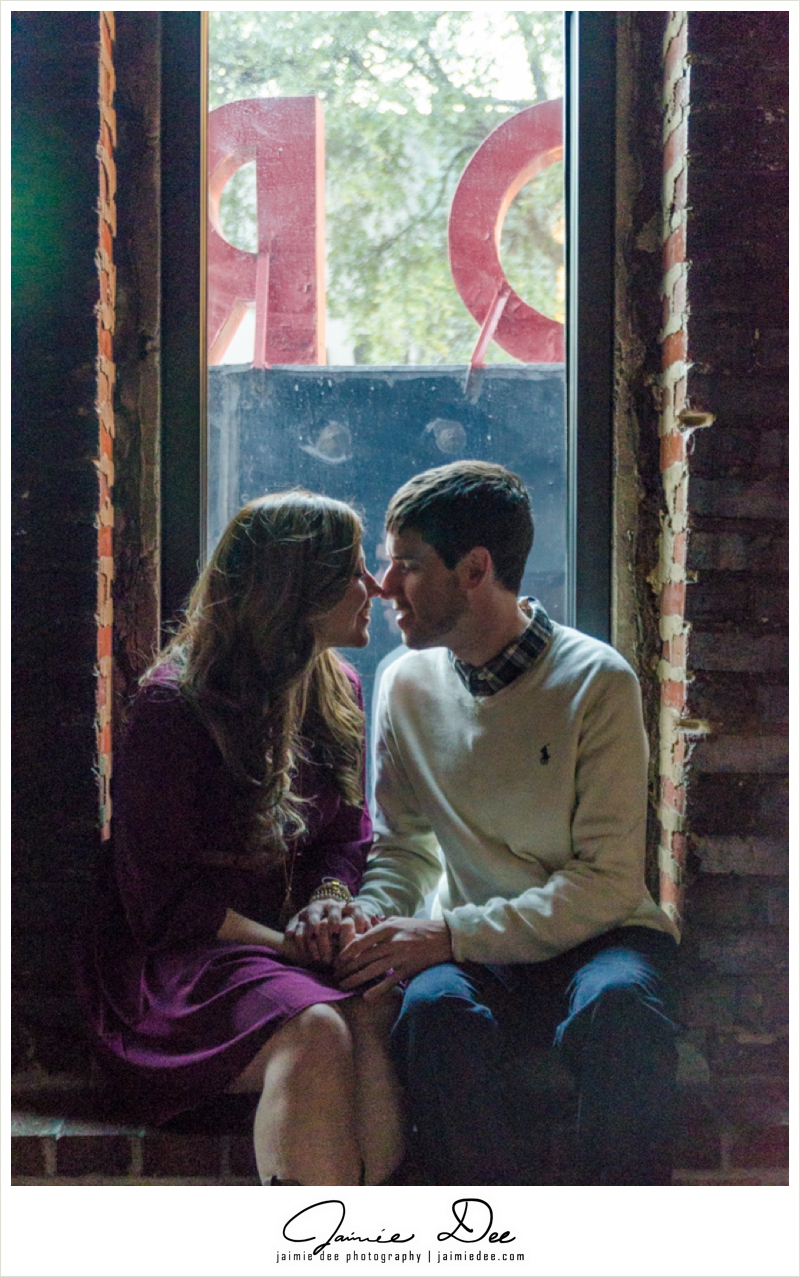 Who does he remind you most of?
Cameron reminds me most of my Pepaw. Pepaw was one of the best men I’ve ever met. He loved to make people laugh, and he was always there for the people he loved. I never saw him angry or ever heard him raise his voice. Cameron is the same way. I can be a little high strung, and Cameron balances me out and keeps me sane. 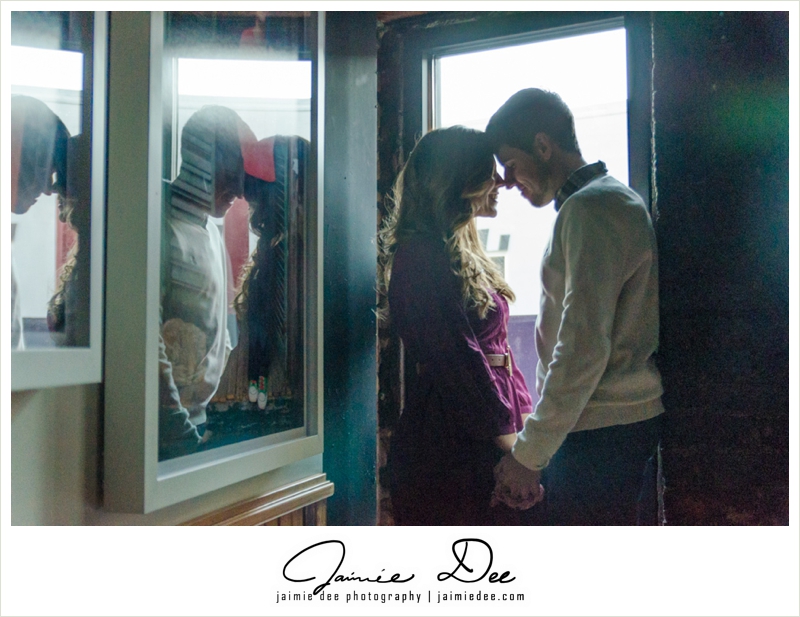