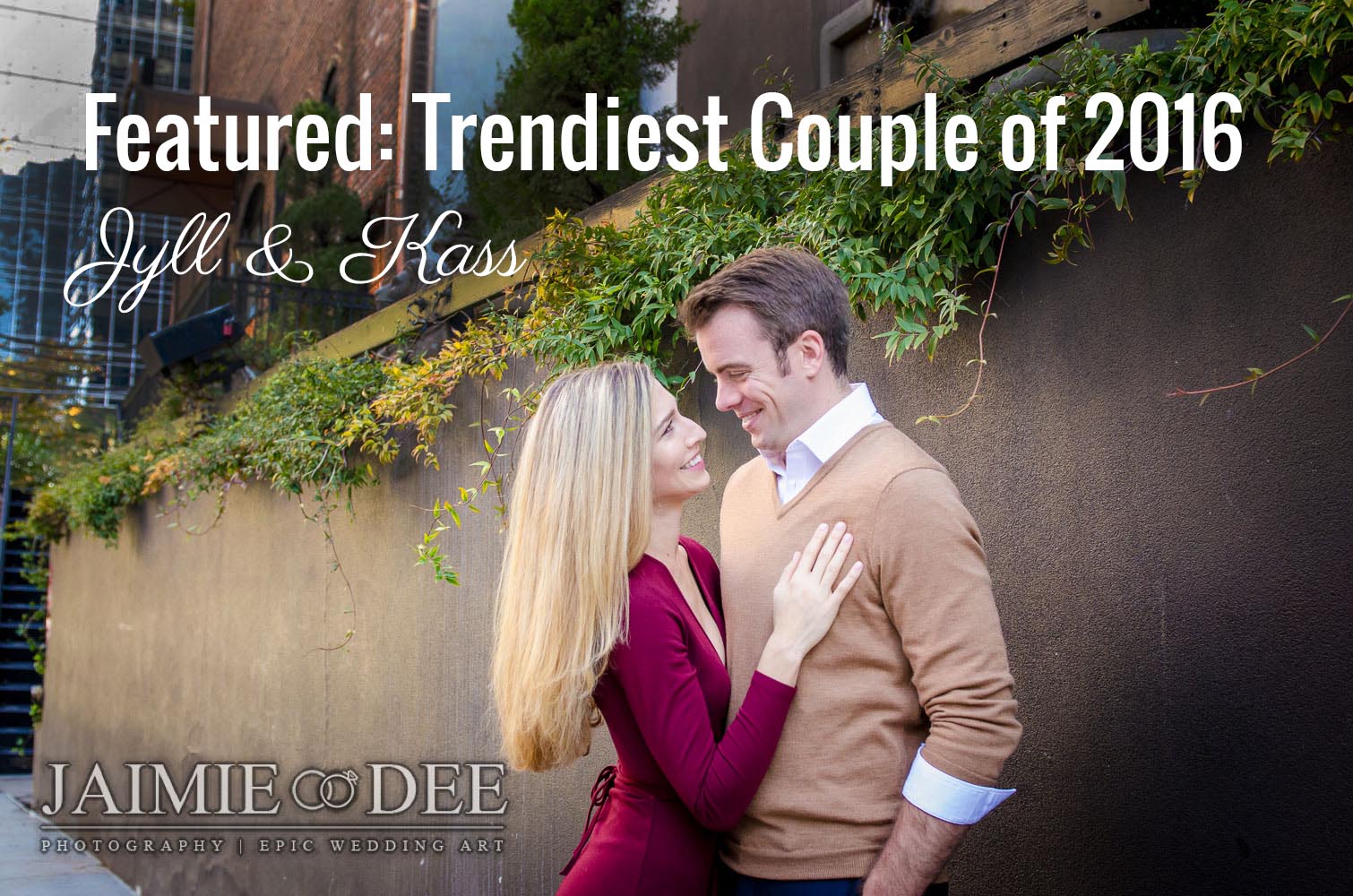 When Jyll & Kass requested for their engagement session to be shot in and around their home, we were SO EXCITED!  As an Atlanta wedding photographer, the opportunity to capture Buckhead engagement photos is such a thrill!  It’s so much fun to shoot in the heart of the city.  We met at the couple’s condo as a starting point and ventured from there.  As we walked down the streets towards their wedding venue, we stopped along the way for some beautiful city shots.  We ended the session in the comfort of the couple’s home with their super cuddly canine Ryker!  Needless to say, he stole the show!  I’ve never met a dog who posed so well for every shot!  Below are a couple of highlights from the engagement session as well as a quick interview with the Trendiest Couple of 2016 – Jyll & Kass! 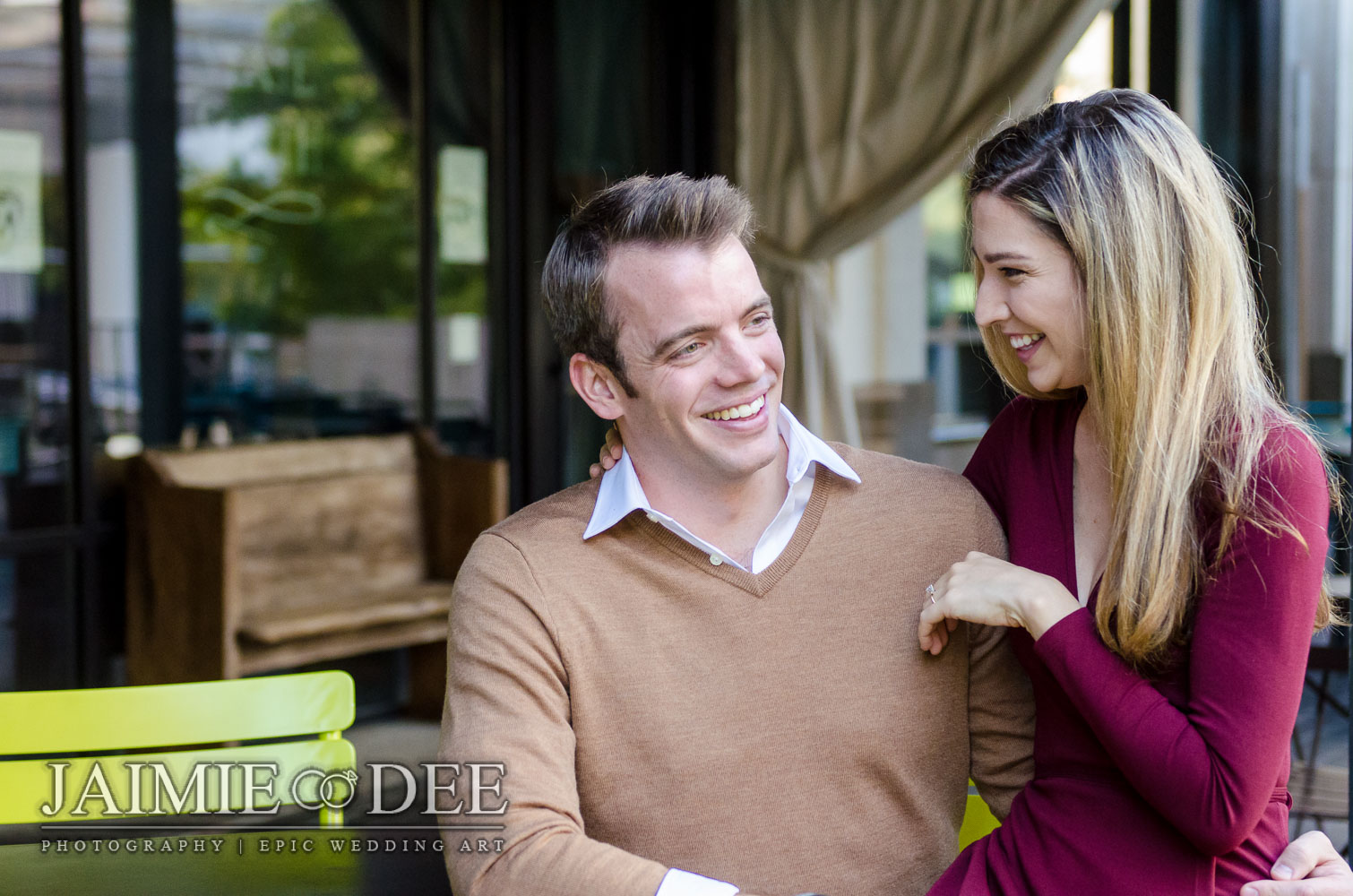 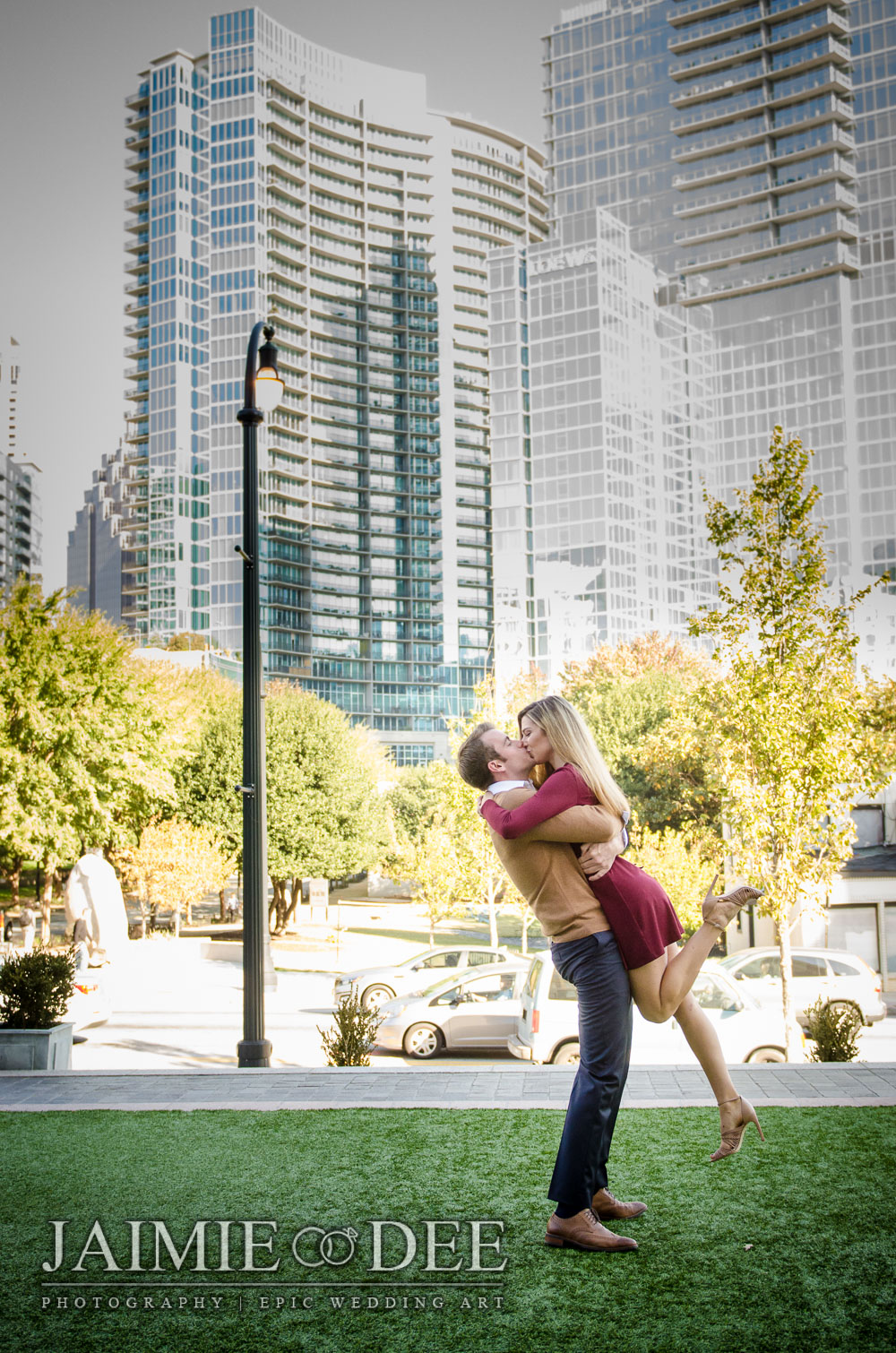 We met in a bar, both recently single. We are both tall so our eyes locked from across the room.  It was not love at first sight, his friends holla’ed at us and were loud but in the end got us to come over and talk to them. 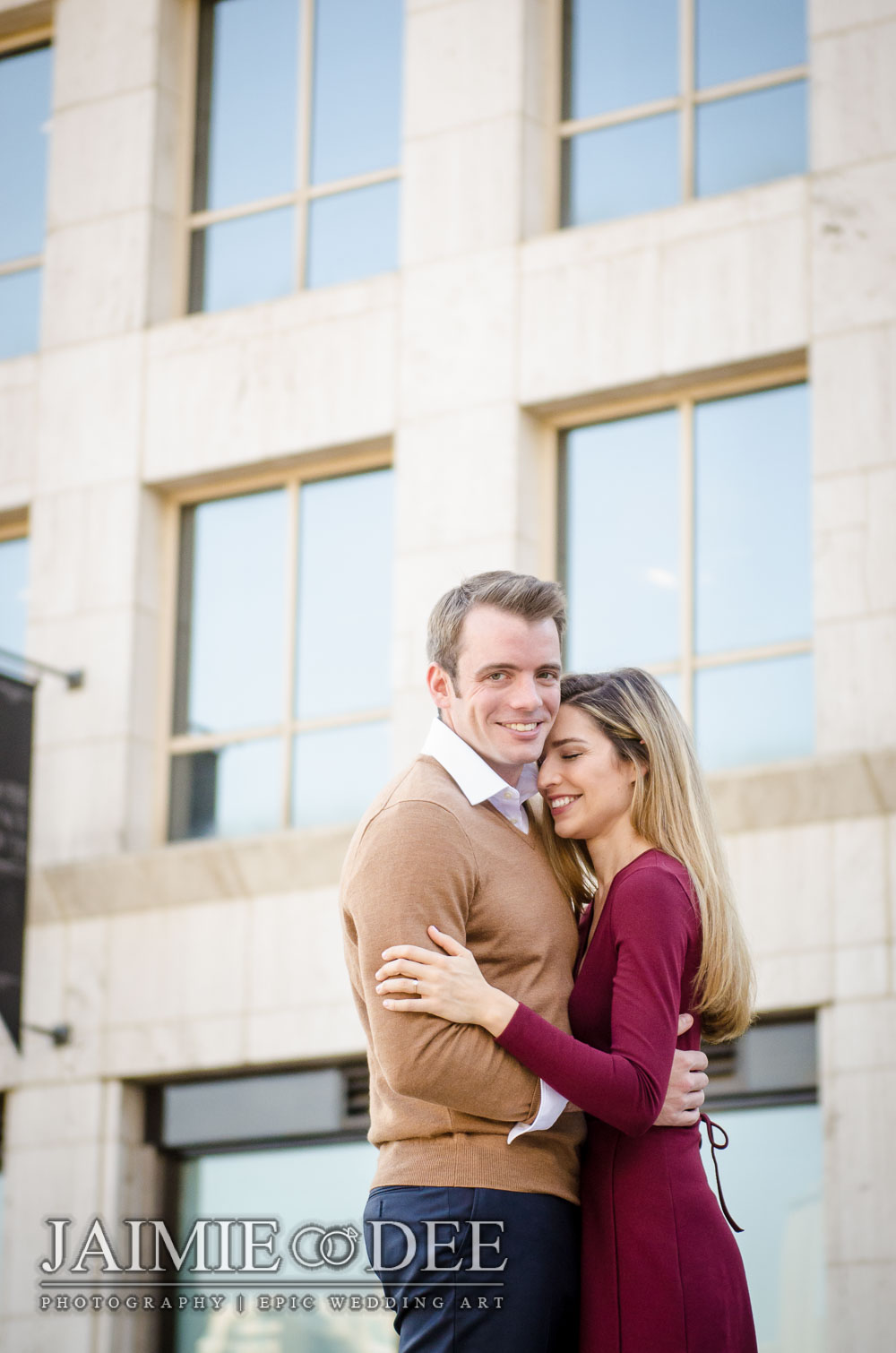 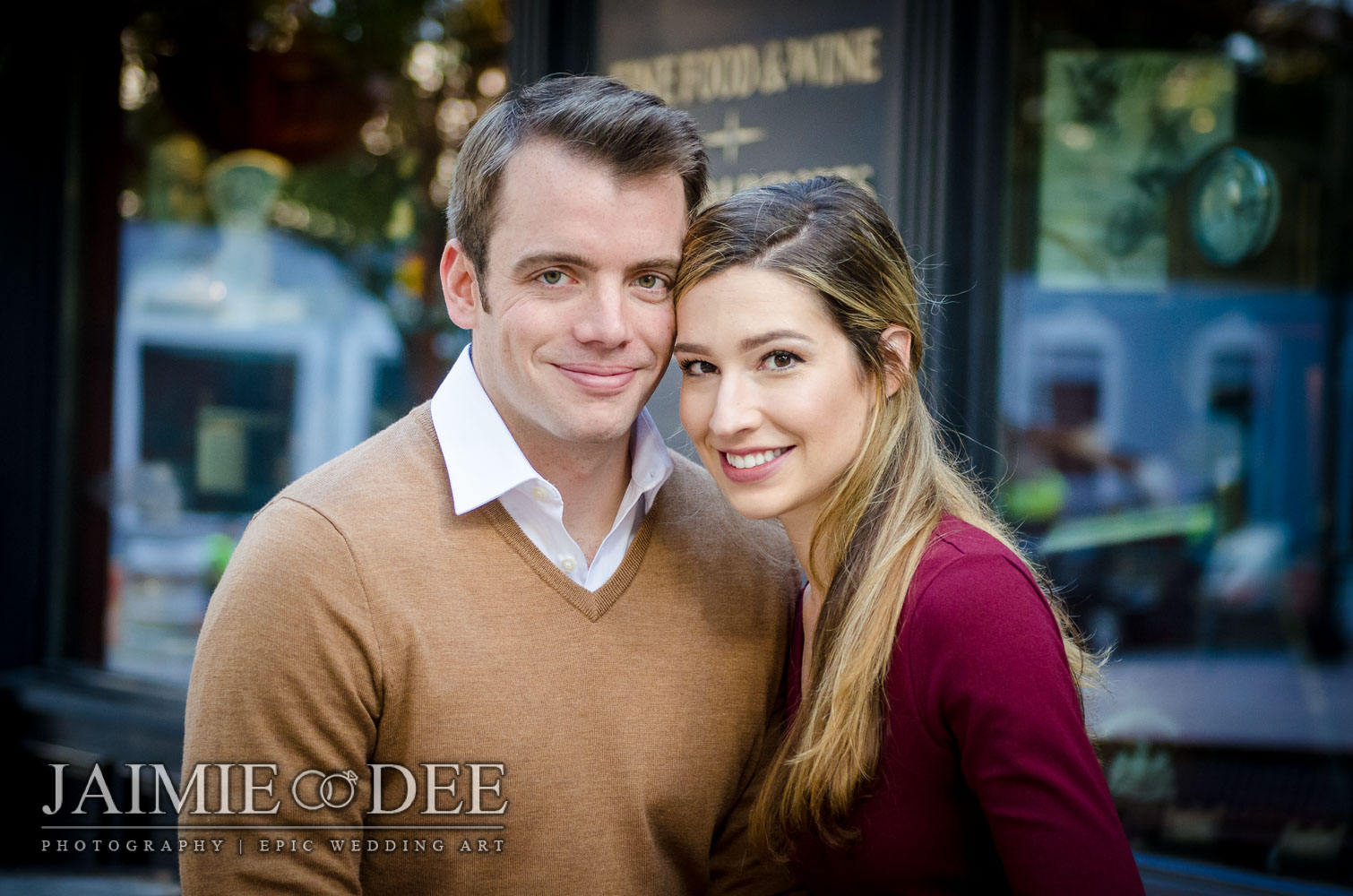 How/ when did you start dating?

I gave him my number after we left the bar and he texted the next day (Sunday) and we went on our first date at Cafe Intermezzo that Tuesday. I don’t think either of us were super nervous. 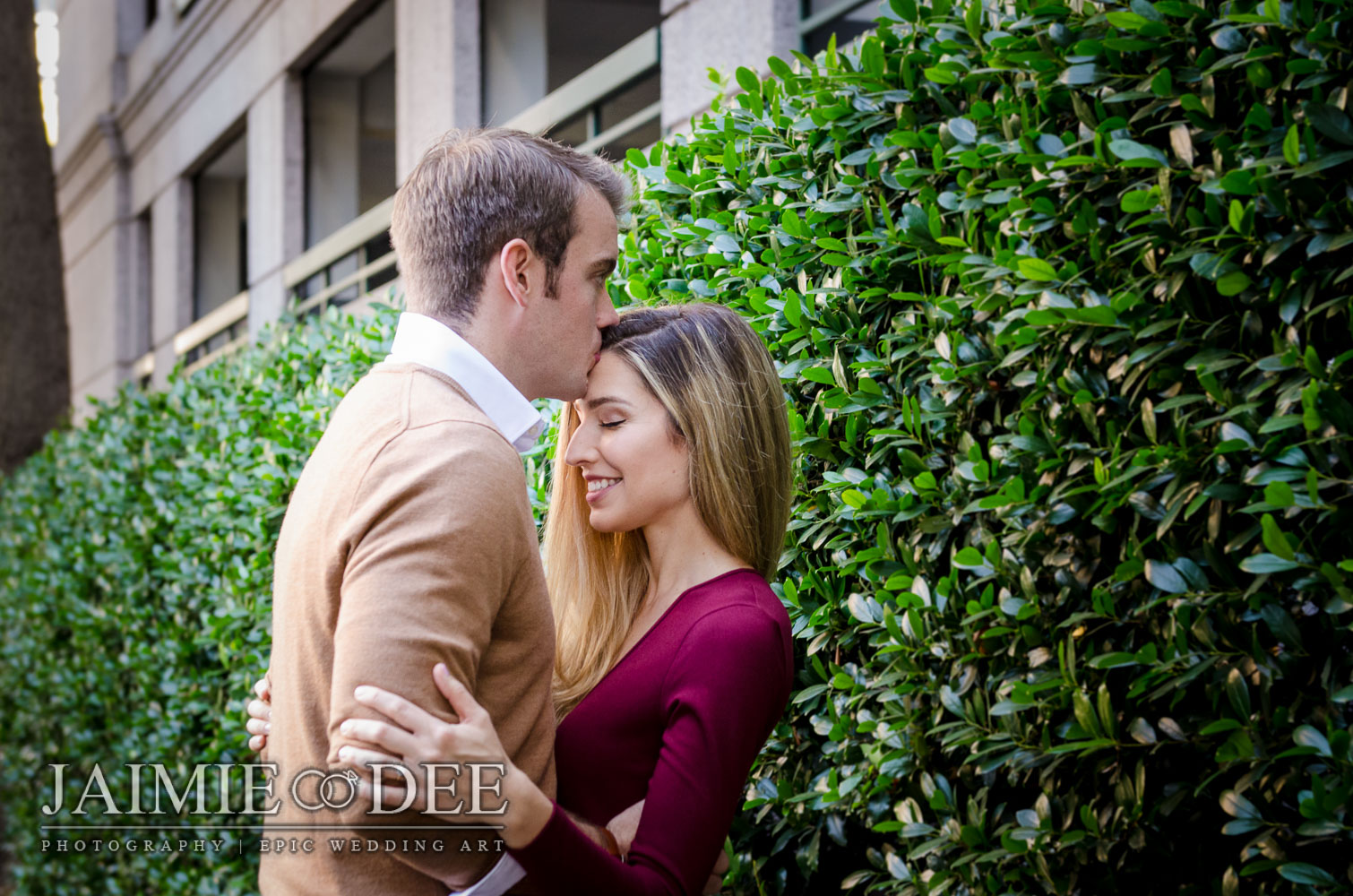 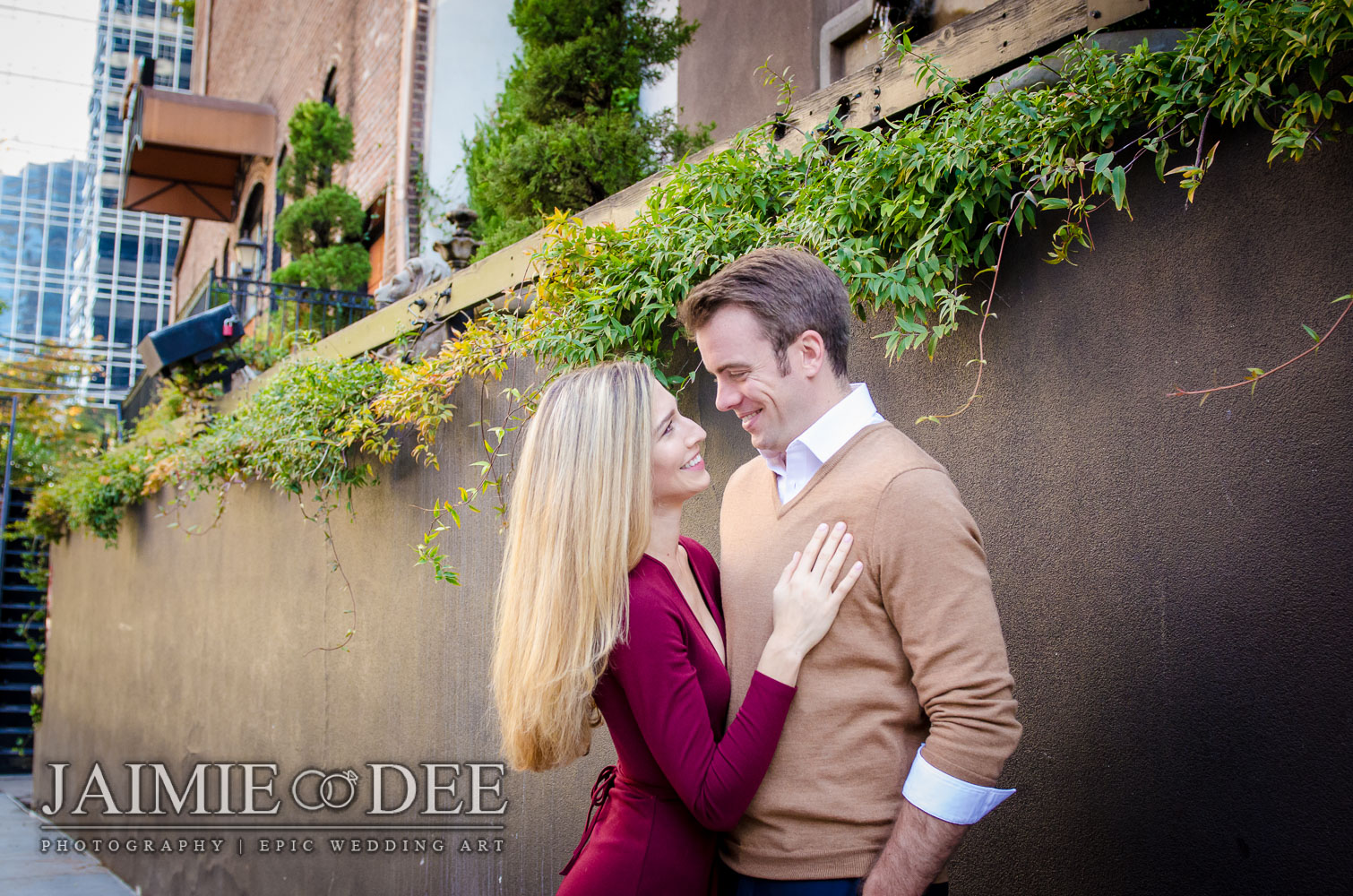 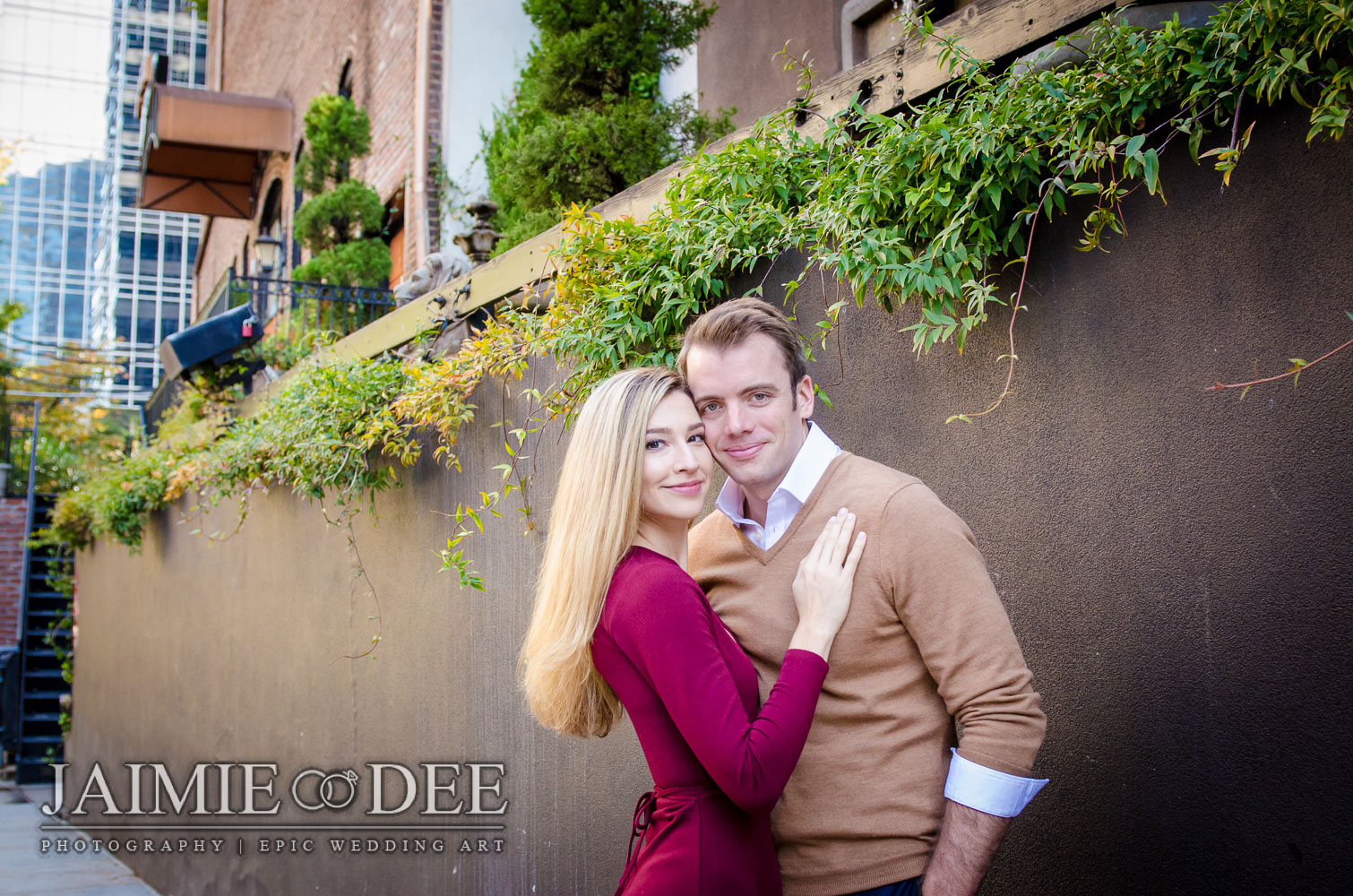 Every time I met or interacted with Kass he was genuine, didn’t play games, and was always looking to make me happy. We met in March 2015 and took things kind of slow, but by July 2015 we were already pretty serious. Kass said he loved me first, to which I responded ‘thank you’. I don’t think I expected it so soon. But everything fell into place and we just love being together! 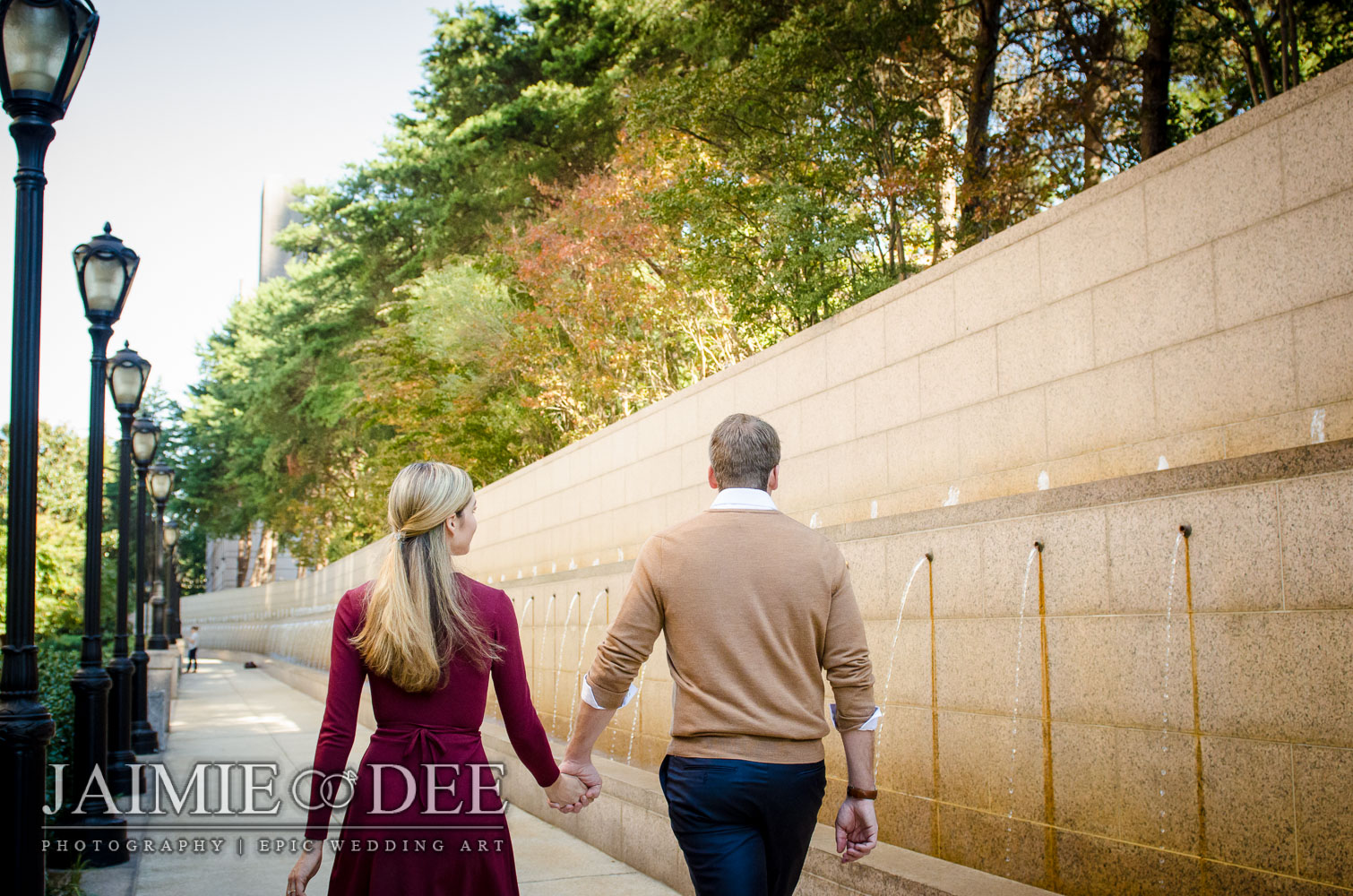 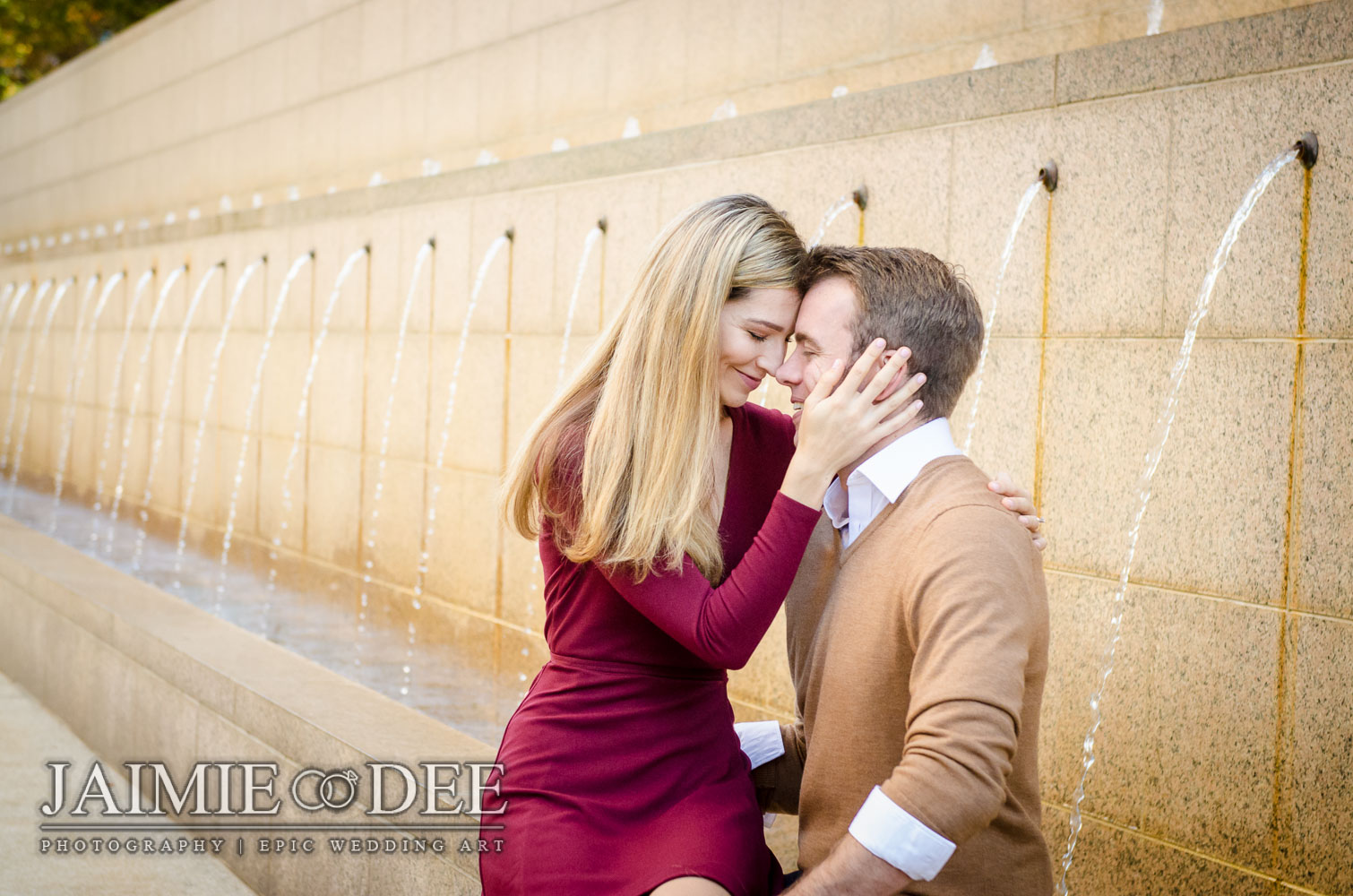 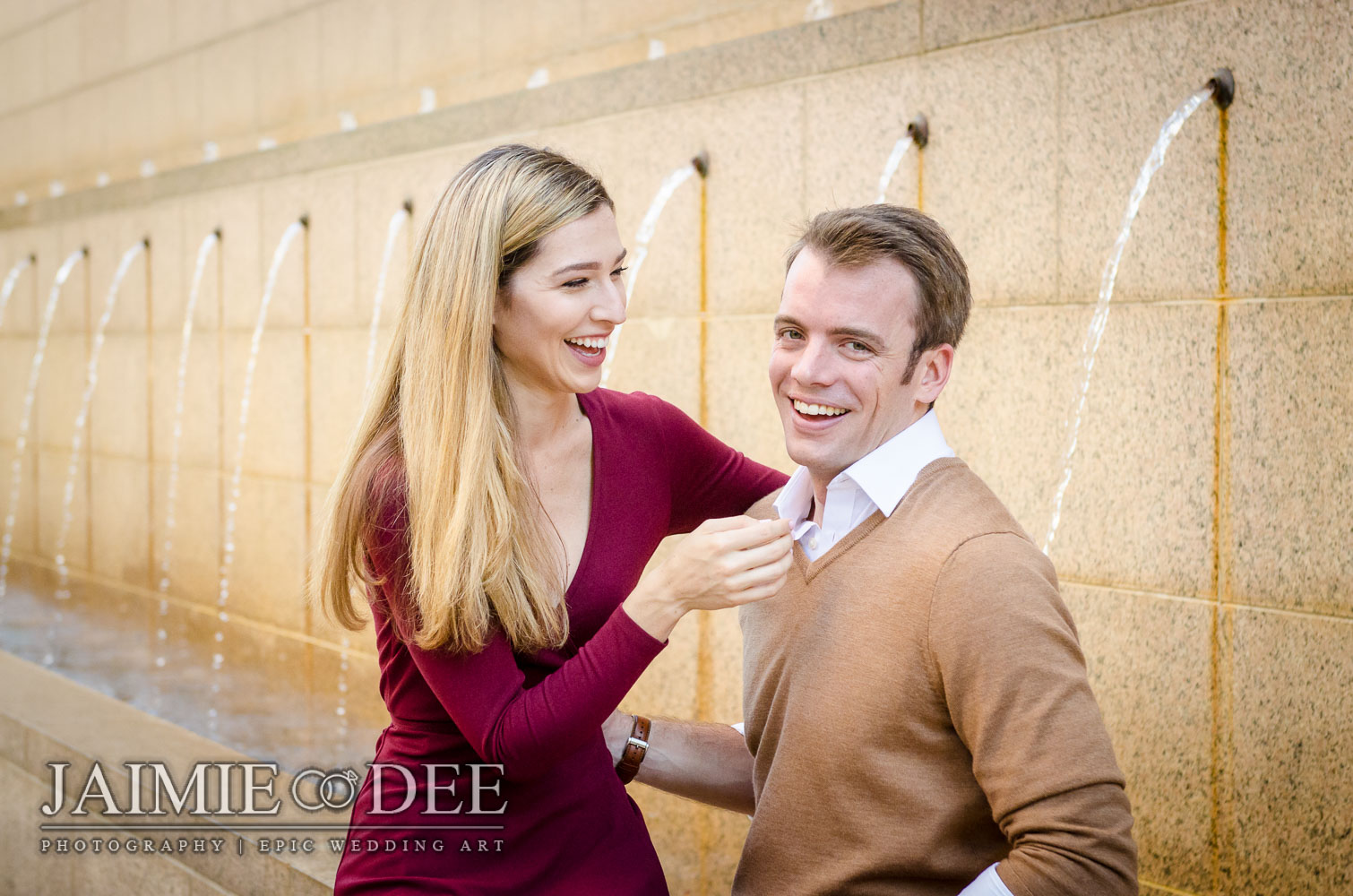 I think a year after we started dating we both kinda knew this was it. He started hinting that maybe he would propose and after he started that I was expecting it at almost every turn! 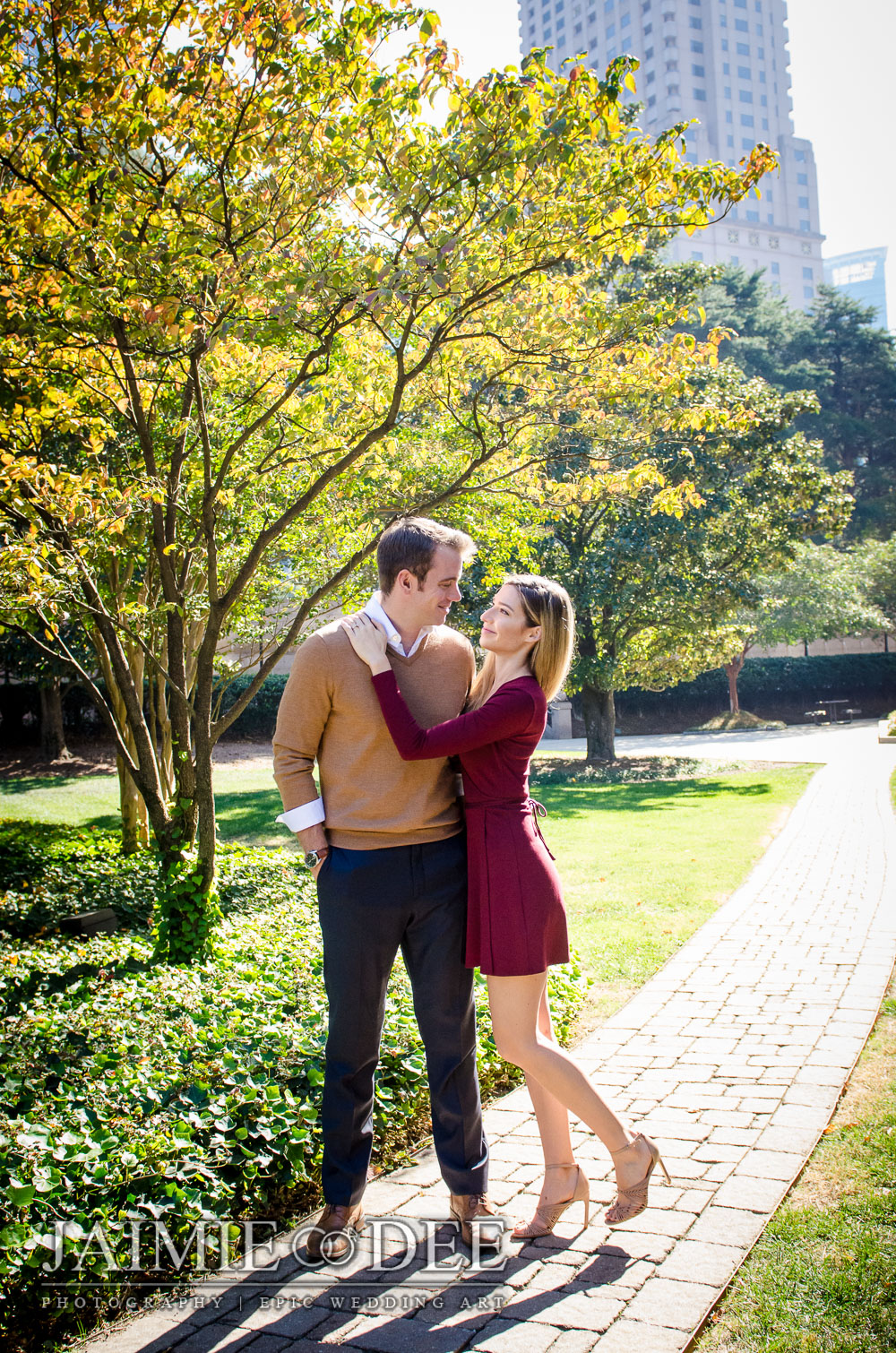 We were on a vacation to Universal Studios, not the most romantic place, but I really wanted to go for my birthday. He proposed at a near by park that had nice restaurants and a small lake nearby. He was very nervous and I could tell he was acting weird. The whole proposal took 15 seconds and afterward Kass said, that’s it!?! 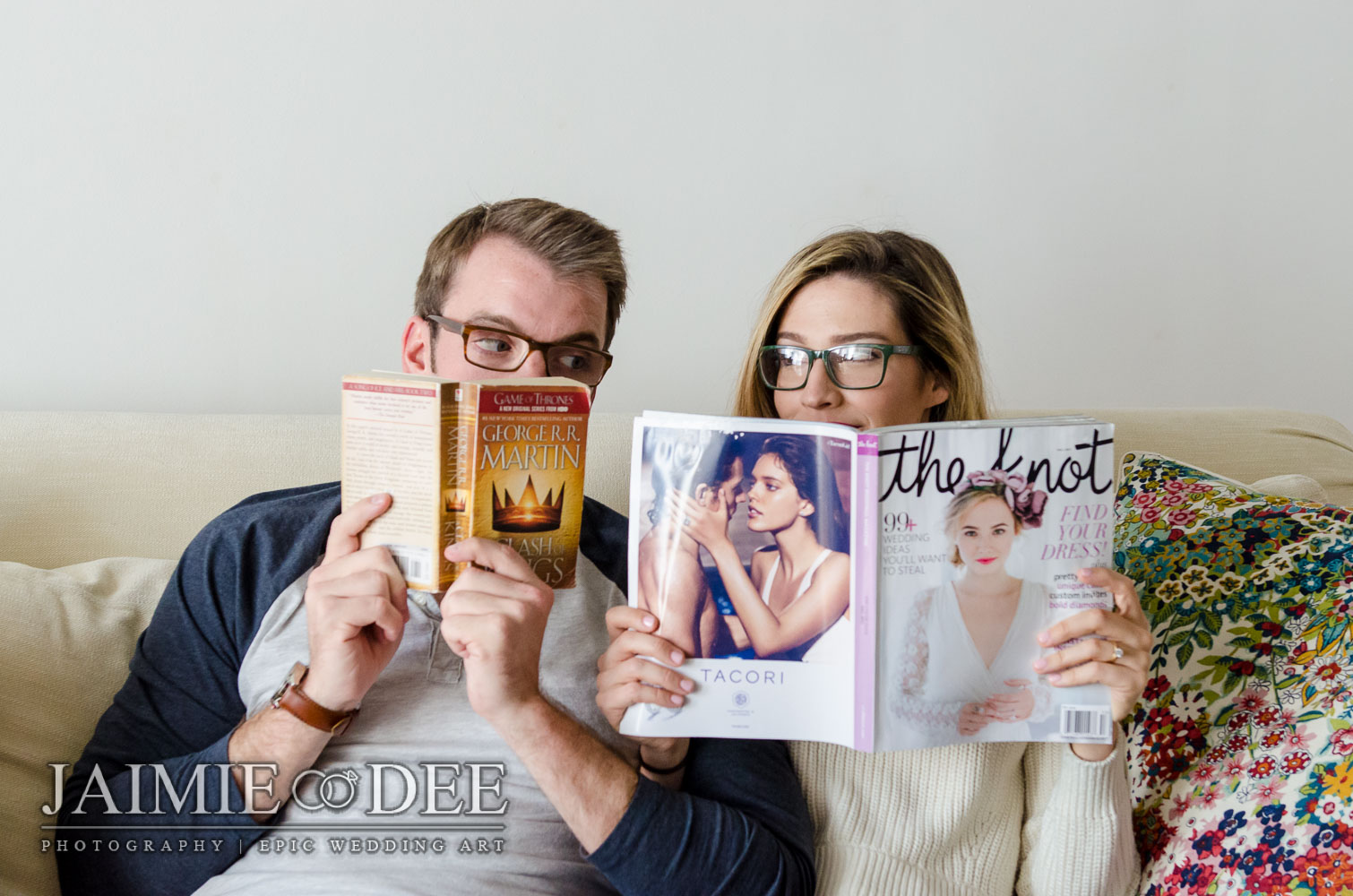 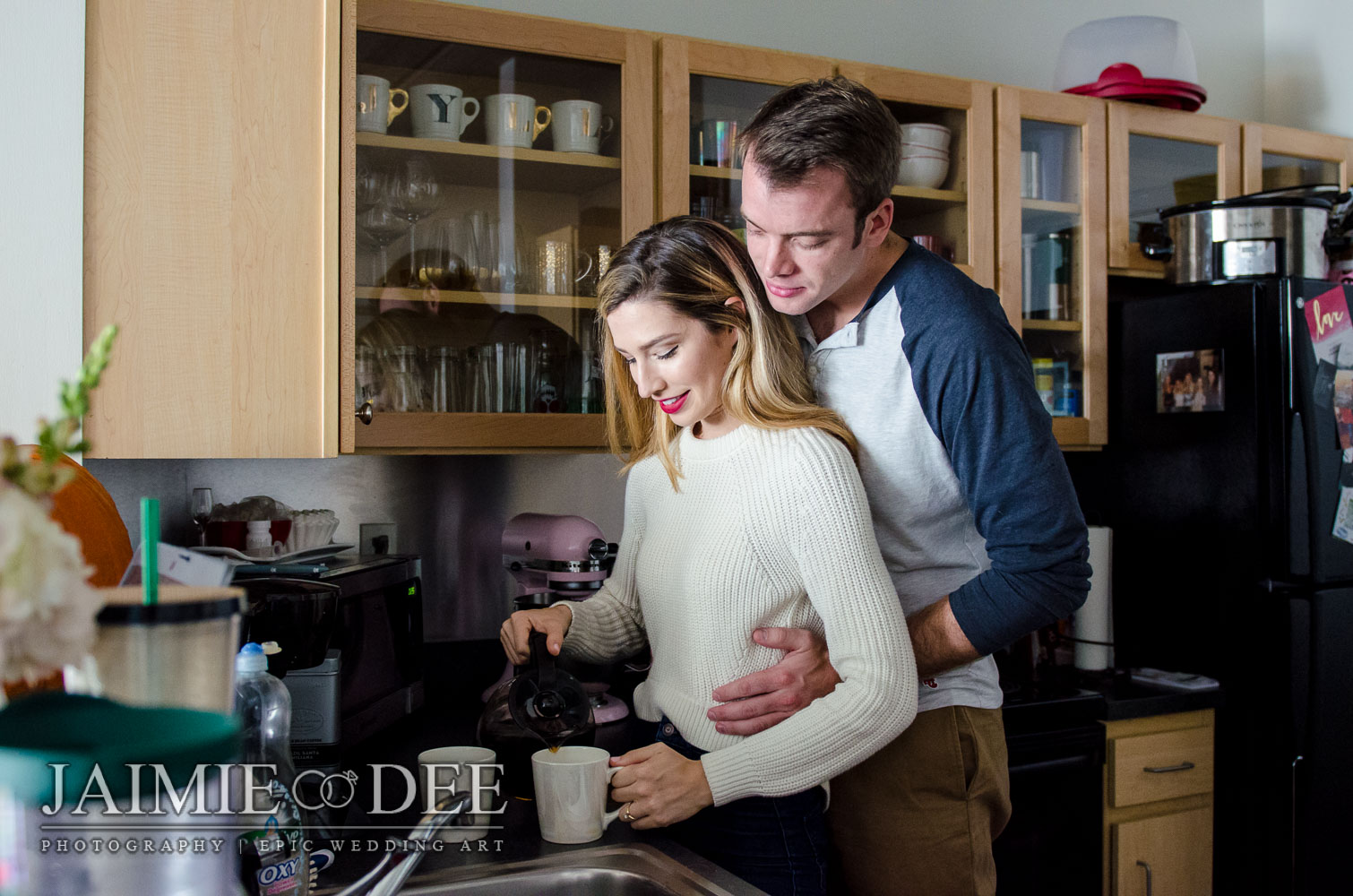 Last Questions!  What’s the one thing about each other you couldn’t live without?

The part that I love about Kass that really sets him apart is how much of a doer he is. I mention something in passing and he is on it to make it happen. And whenever I have had a bad day or don’t feel good, the first thing he does is ask “What can I do to make Bae happy?” So he takes great care of me and our relationship. 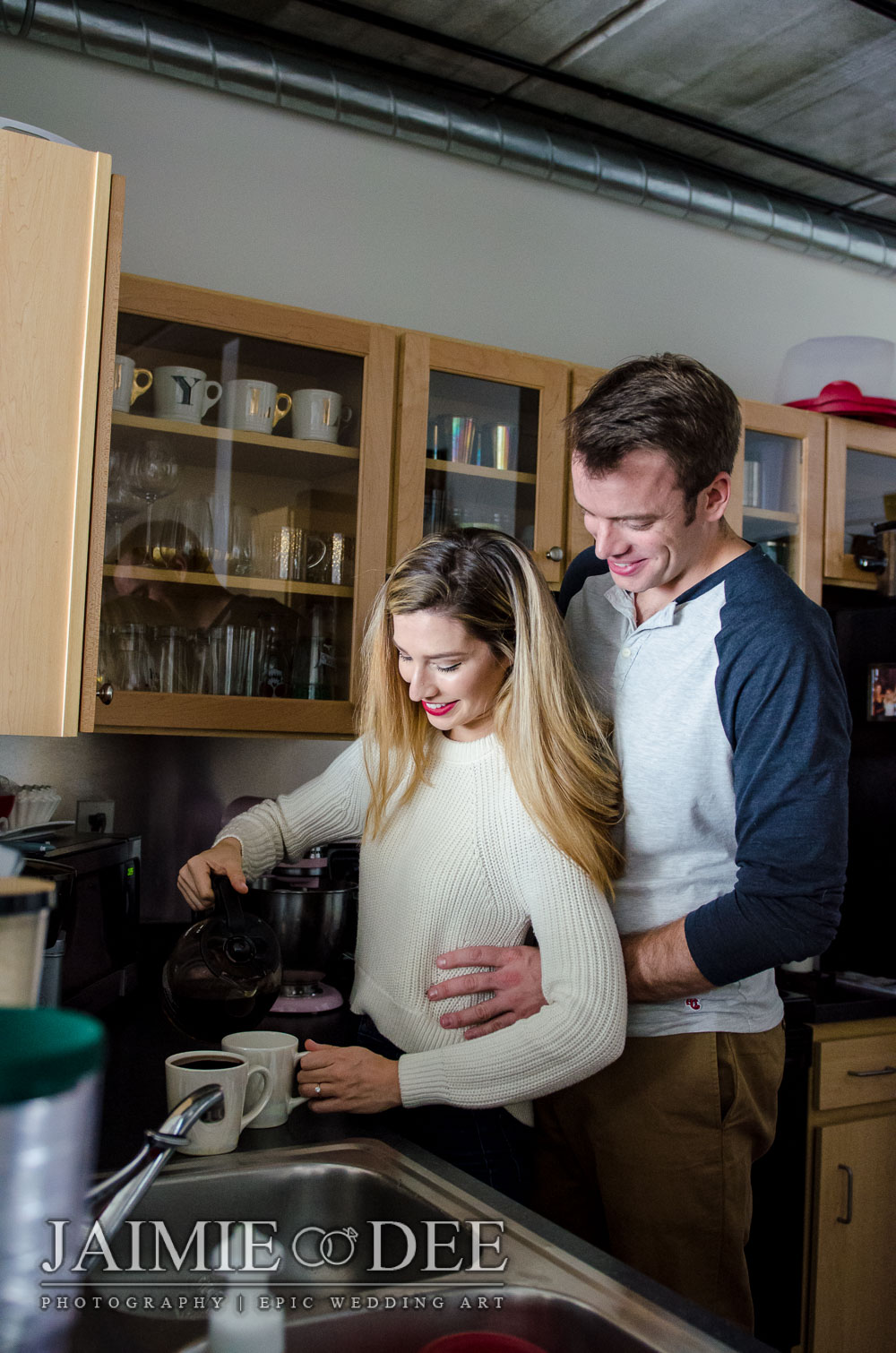 We are just so enjoying being engaged and really looking forward to getting married!